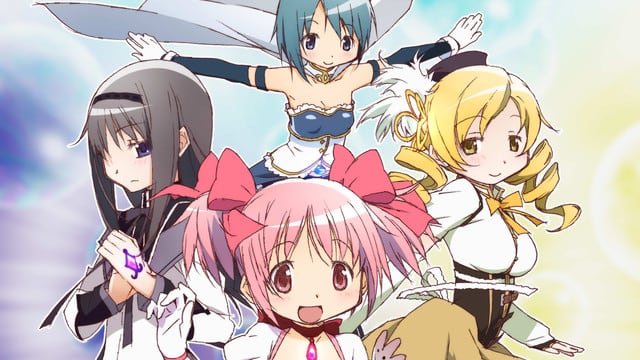 A 34-year-old man in Fujimicho, Tokyo has been arrested for allegedly selling a counterfeit Puella Magi Madoka Magica figure on an auction site. And the figure, it turns out, was very, uh, special.

Get this: the suspect allegedly took the head off a legit figure of a character from Madoka (the Japanese article doesn’t say which one) and put it on a homemade body—a nude one, at that. Naturally, this was some serious copyright infringement.

The article also mentions that the suspect has made about 580 million yen (some 55,000 USD) off such counterfeit figures up to now. That’s a lot of Frankensteined anime figures, man.

Madoka Kaname is an eighth-grader who leads a peaceful, fun-filled life as a student, surrounded by her beloved family and her best friends. One day, a transfer student named Homura Akemi arrives in Madoka’s class. She is a dark-haired beauty with a somewhat mysterious disposition. Soon after meeting Madoka for the first time, Homura goes on to issue Madoka a strange warning.

Madoka also meets Kyubey, a mysterious looking white creature. He says, “Make a contract with me and become a magical girl!” To make any wish come true — Madoka didn’t know the meaning of this miracle nor its cost. An impending loss triggers a drastic change in her destiny…