It’s been a good year for co-productions, especially if the name of your animation studio happens to be Madhouse. Japanese fans of The CW Network’s hit show Supernatural have already experienced their take on the Winchester brothers’ various run-ins with ghastly mythology-turned-reality, but we’re about to get our shot in North America.

Anyone here a fan of Supernatural? Whether you are or not, let us know if you plan on checking out Madhouse’s animated take on the series. 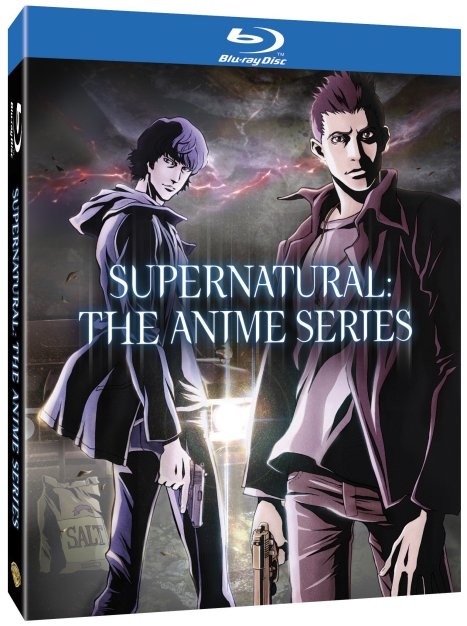 Bored of the Rings
Highschool of the Dead vol. 2