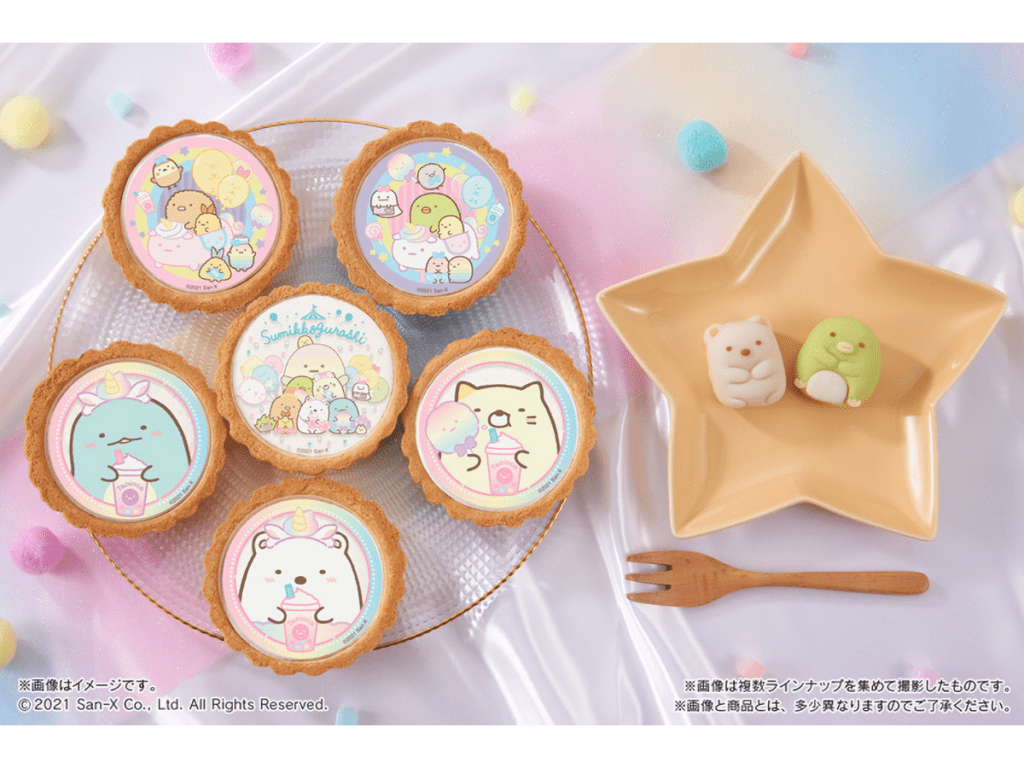 Golden Week has just begun in Japan, and it will end May 5. In the midst of all the holidays going on now, special Sumikko Gurashi desserts have been made.

Sumikko Gurashi are adorable characters created by Japanese company San-X, and they’re scheduled to get their second film later this year. As desserts for Golden Week, Penguin? and Shirokuma have been turned into wagashi, created out of mochi dough and white bean paste. They’ve also made cheese tarts and put plastic films of characters on top of them for decoration.

These are sold only in Japan, and if they last long enough for the movie to come out, they could make for some good snack food while watching. 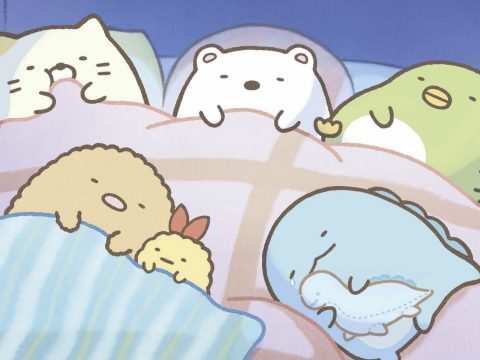