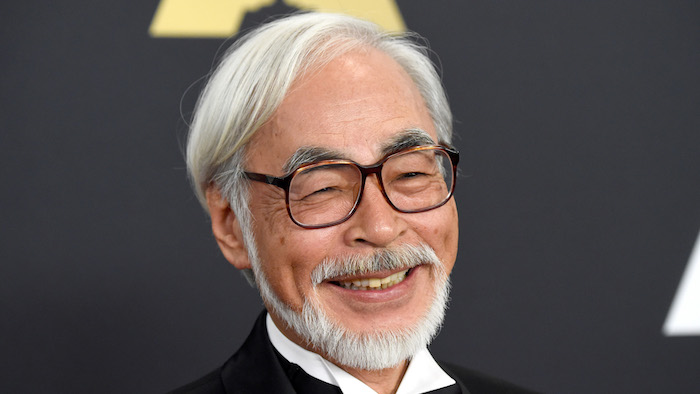 Hayao Miyazaki likes to do animation the “old fashioned” way, and that’s what many of his fans like about him. But sometimes when his “old fashioned” tools break down, he doesn’t have anything to replace them with. This happened to his electric eraser, which he has used over the years.

Studio Ghibli tweeted the news of losing this tool that’s so vital in their work (translation provided by SoraNews24):

“Miyazaki’s beloved, ideal electric eraser that he’s been using for many years has had it……

He was told that it’s no longer being made.

It’s not a battery type

Is there anything that can be done?

If anyone knows of an electric eraser that’s close to this ideal one, please let us know.”

Studio Ghibli also tweeted a further note of gratitude for the eraser:

Many fans sent tweets suggesting similar items, but the search still might be on for the exact eraser. Well, technically some people have found the same eraser, but it’s a used eraser because, as Ghibli’s tweet made mention, the eraser is no longer being made.

And while it might “just be an eraser,” the tweet shows how close Miyazaki is to his equipment and his style of making hand-drawn animation. Not too many people are going to tweet about erasers. Maybe the eraser can end up in the Studio Ghibli Museum, along with a description of all the anime movies it helped make.

Have you ever gotten attached to a piece of equipment, and learned after it’s broken that it’s no longer being made? And if so, does knowing Miyazaki feels this way about his eraser make you feel any closer to the anime master? 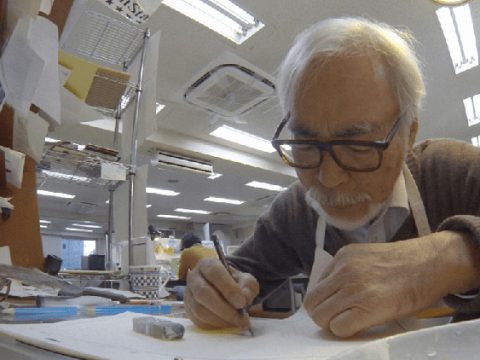 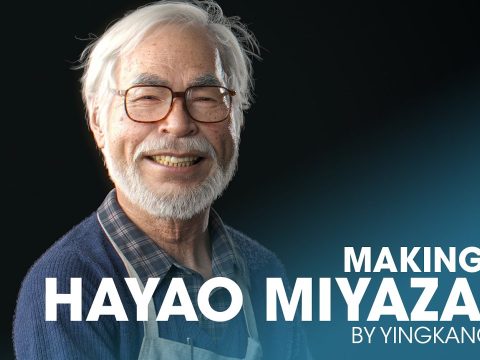 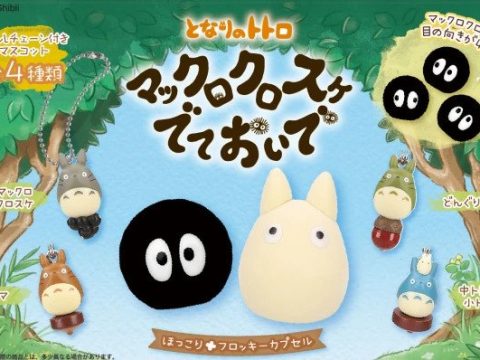