Studio Ghibli Classic Only Yesterday to be Released in U.S. 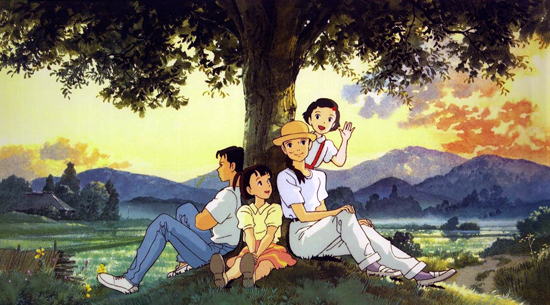 Thanks to a combination of the efforts of Disney and GKids, the U.S. has received high-quality releases of most of the catalog of legendary studio Studio Ghibli.

But there’s one Ghibli gem that’s never been released in the U.S. – until now.

GKids has announced it will release the 1991 film Only Yesterday in theaters in 2016 for the film’s 25th anniversary. It’ll also create an English dub for the film, which will star Daisy Ridley (Star Wars: The Force Awakens), Dev Patel (Slumdog Millionaire), Ashley Eckstein (Star Wars Rebels) and Alison Fernandez (Orange is the New Black).

GKids also snapped up home video and television rights for the film.

Only Yesterday (Omoide Poro Poro) was directed by Ghibli co-founder Isao Takahata (Princess Kaguya) and is the story of an office worker who reminisces about her childhood while visiting her hometown.

“Only Yesterday is a groundbreaking classic, and further demonstration of Isao Takahata’s incredible legacy as a filmmaker,’ said David Jesteadt, GKIDS’ SVP of Distribution. 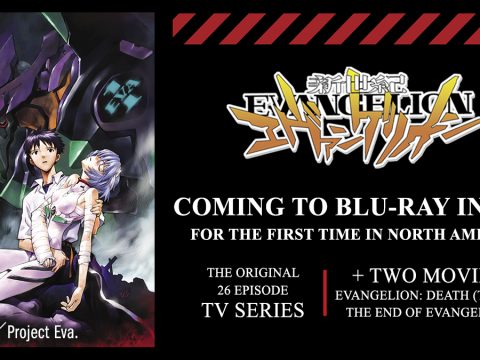