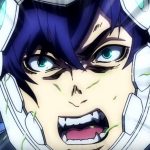 Satoshi Miyakawa and Kei Itō’s Space Battleship Tiramisu comedy manga is getting an adaptation from anime studio Gonzo. It’s officially due out in the already packed month of April, and a new promo is here to highlight the anime’s cast and staff.

Hiroshi Ikehata (Robot Girls Z) is on board as director, with Yū Satō on series composition and Ai Yokoyama (Bayonetta: Bloody Fate) on character designs at Gonzo. 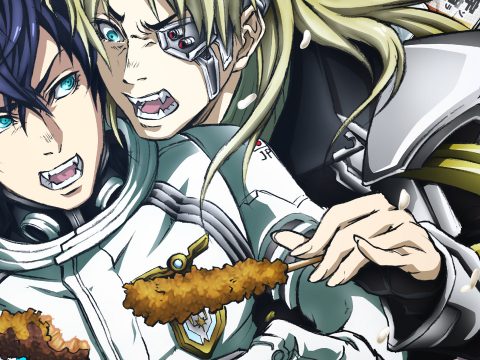 Feeling Down? These Bizarre Anime Will Bring a Smile to Your Face

Btooom! Gets Spinoff Manga from Ouroboros Author This March
Trailer for U.S. Release of Free! Take Your Marks Streamed