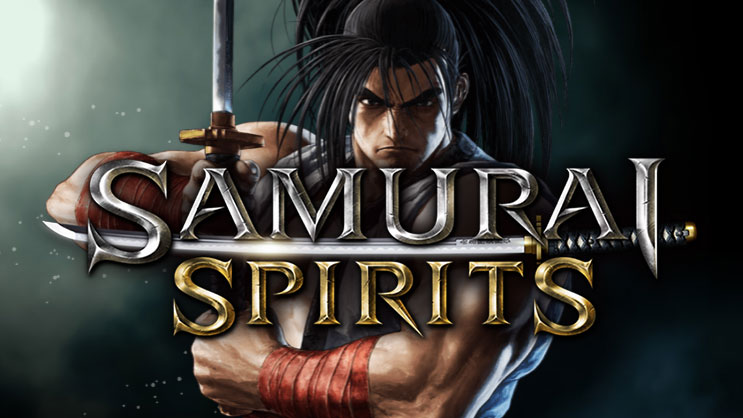 Now that’s a name I’ve not heard in a long time.

It’s been years since SNK’s last entry to the feudal Japan fighting game series Samurai Shodown (known as Samurai Spirits in Japan), but a new game is finally on the way.

Now we’ve got a look at the gameplay and a release date (er, season, anyway) of the game, which is simply titled Samurai Shodown.

The game, which will be released on PlayStation 4, Xbox One, Switch and Windows, is set for early summer 2019 with a global simultaneous launch, according to the trailer.

It’s also been revealed that gamers will be able to try it out at PAX East 2019, which takes place from March 28 to 31 in Boston.

The last game in the franchise, Edge of Destiny, was released all the way back in 2008 in Japan and 2009 in North America.