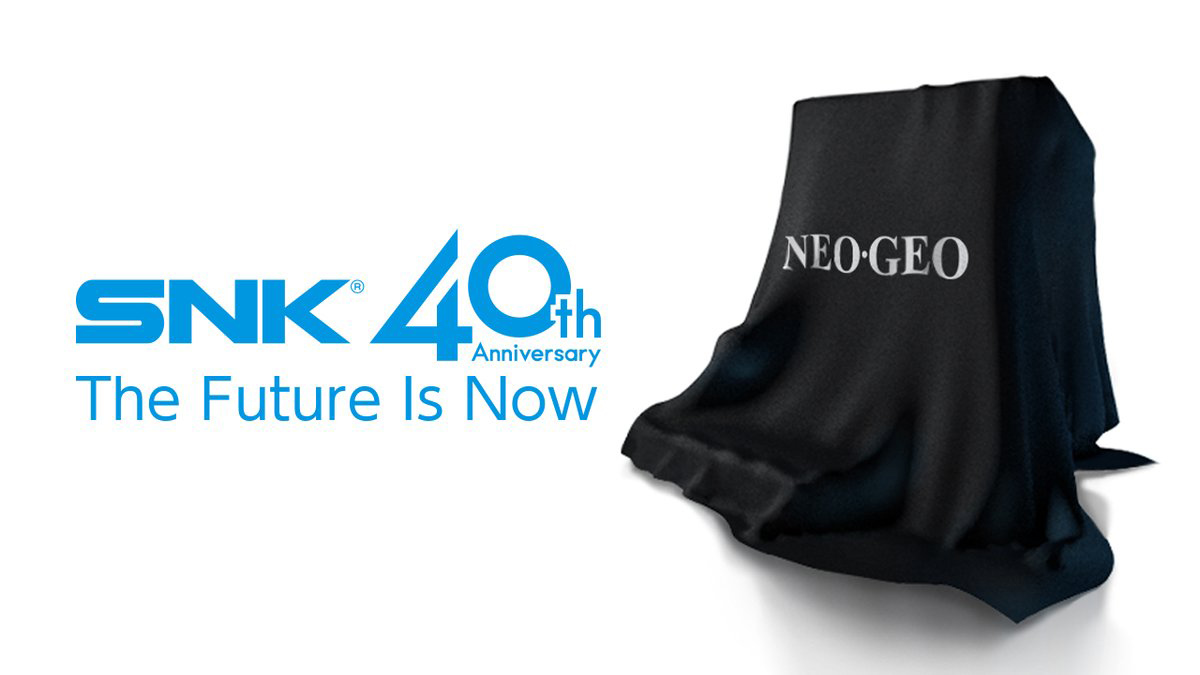 The company, which turns 40 this year, tweeted from its official account April 19 with a picture of a machine under literal wraps labeled “Neo Geo,” the name of SNK’s arcade system/home console from the early 1990s.

The tweet reads, in part, “a game console incorporating popular Neo Geo titles will be released!”

With the huge popularity of Nintendo’s mini NES and SNES, and Sega’s recent announcement of the mini Megadrive/Genesis, it makes to speculate this may be SNK’s own mini gaming system.

What are your favorite Neo Geo games?