SINoALICE Is Crazy and It’s Only Going to Get Crazier 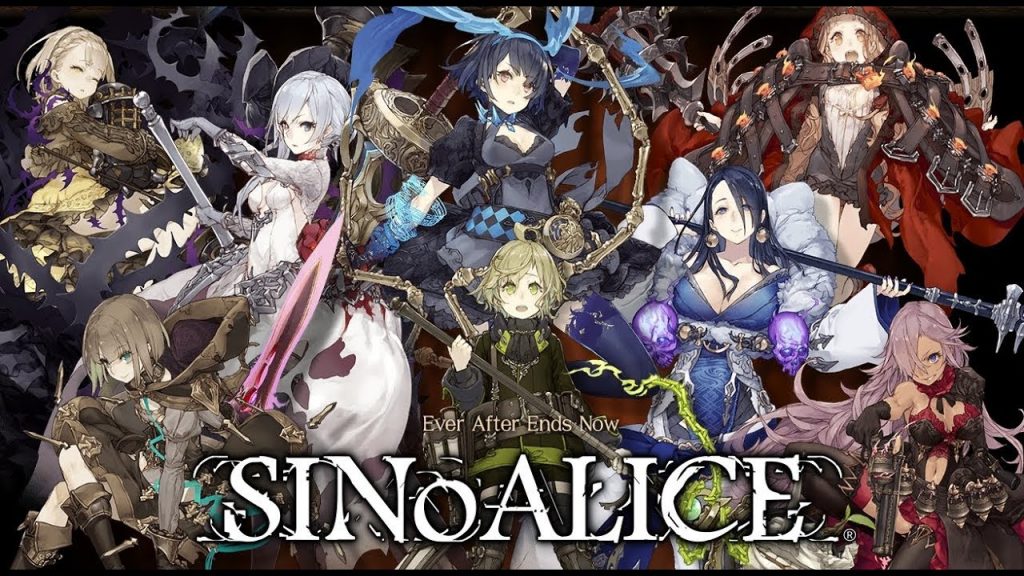 A dark fairy tale gacha from the creator of Drakengard and NieR:Automata? Don’t mind if we do. SINoALICE has been running strong in Japan for three years now, and finally dropped in the West on July 1. Now, people who knew the game primarily as “the one where Yoko Taro trolled everyone by putting a girl in a diving suit” is free to explore. But how does it actually stack up in practice?

Truth be told, the majority of the game is fairly commonplace in the vast sea of anime mobile games out there. It’s the Yoko Taro flavor that makes the difference, and whether or not that’s enough for you is going to be a very personal matter. That’s the case with everything about it, really, from the UI to the experience of progressing through the game: an enticing aesthetic over a fairly standard skeleton. 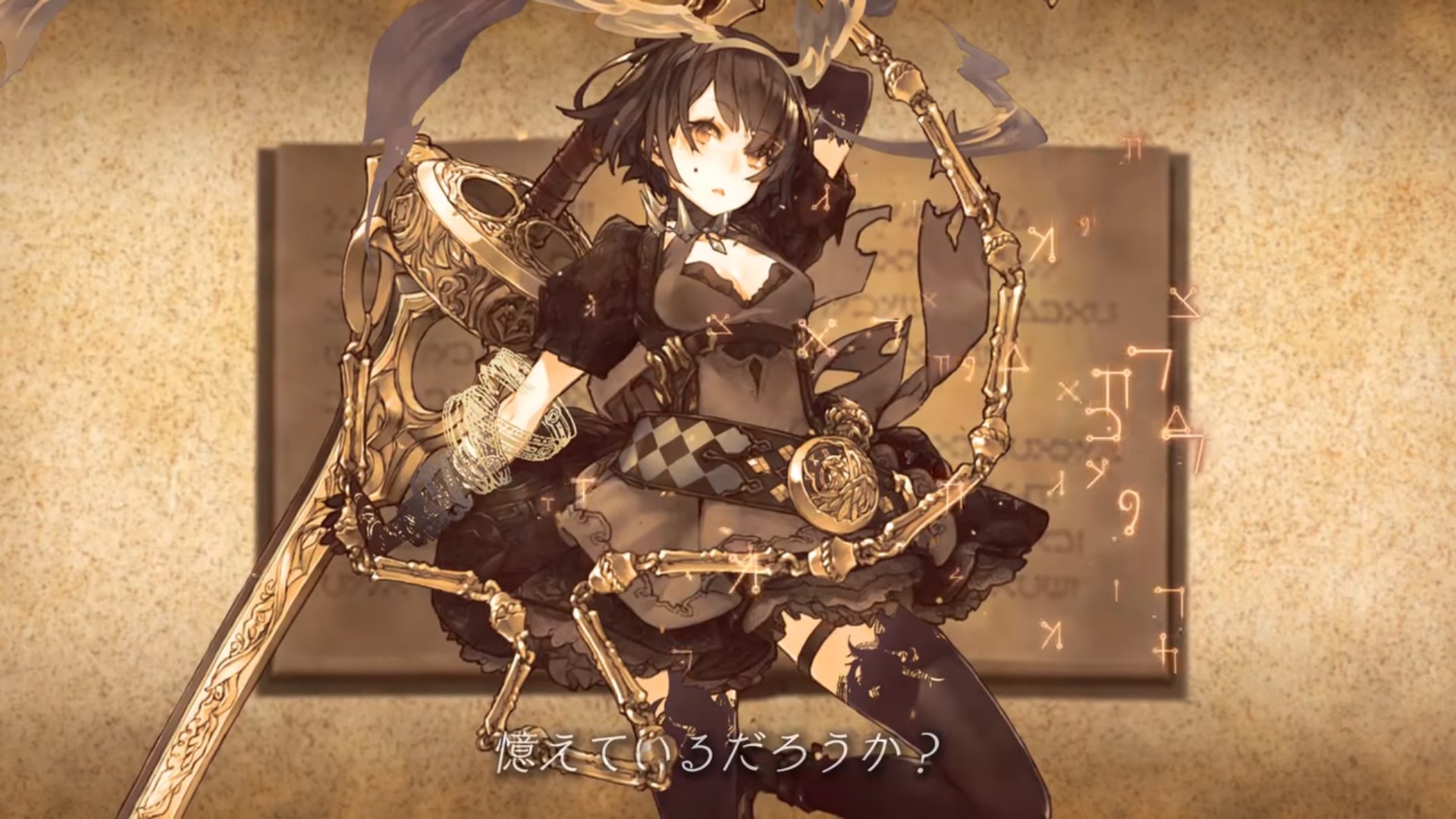 SINoALICE takes place in the Library: a nightmarish world where fairy tale characters battle endlessly in order to resurrect their respective Authors. Each has their own reasons for wishing do to so — from Cinderella wanting a retcon where she’s a powerful queen, to Red Riding Hood wanting to kill her own Author (and everyone else, including herself). Only one can get their wish, though; thus, battles rage constantly and alliances are short-lived. Egging our heroes on are Parrah and Noya, a pair of creepy fourth-wall-breaking marionettes who also oversee the gacha pool and any other communication with the players. The characters’ respective back stories unravel as you play on, further convoluting their backgrounds and personalities.

All of this is stretched over what is ultimately a fairly bland UI. Battles take place in three stages with five players — yourself and four others (either CPU or a live player from the Co-Op menu). Rather than a single weapon, your character’s Gear Set consists of a dozen or so that can each be used once and rebooted for SP once it’s tapped out. Weapons and enemies function on an elemental rock/paper/scissors system which, thanks to your ability to mix and match in your Gear Set, is fairly easy to navigate even for levels with a variety of enemies. You can also take part in Colosseum battles, where guilds face off against each other for rare drops.

The main thing SINoALICE has going for it gameplay-wise is the sheer amount of supportive underpinnings its UI has. Gear Subsets let you beef up your numbers with whatever you have lying around. Using one character at a time means your strongest gear can go on every character. And there’s Purification: a cute little matching game that lets you build you AP and XP infinitely until Rank 20, then every few hours after.

The UI has its share of down sides, most of which come down to a feeling of juggling excesses. Gear leveling/evolving/limit breaking is as involved as ever, offset only slightly by the promise of stories accompanying each Weapon. Nightmares are difficult to implement outside the Colosseum thanks to their long casting time, meaning they often won’t activate in time to be used in a level. And while the variety of characters and jobs makes for fun gacha gains, the fact that you can only use one at a time can make those acquisitions feel a little unwieldy.

The best part of SINoALICE is unraveling each character’s story, and there are some really inventive takes on these characters in the mix. If you’re in need of some serious Yoko Taro aesthetic and don’t mind working for it — or if you’re just looking for a quick-start gacha game minus the team-building mechanics — it may be a good addition to your phone.