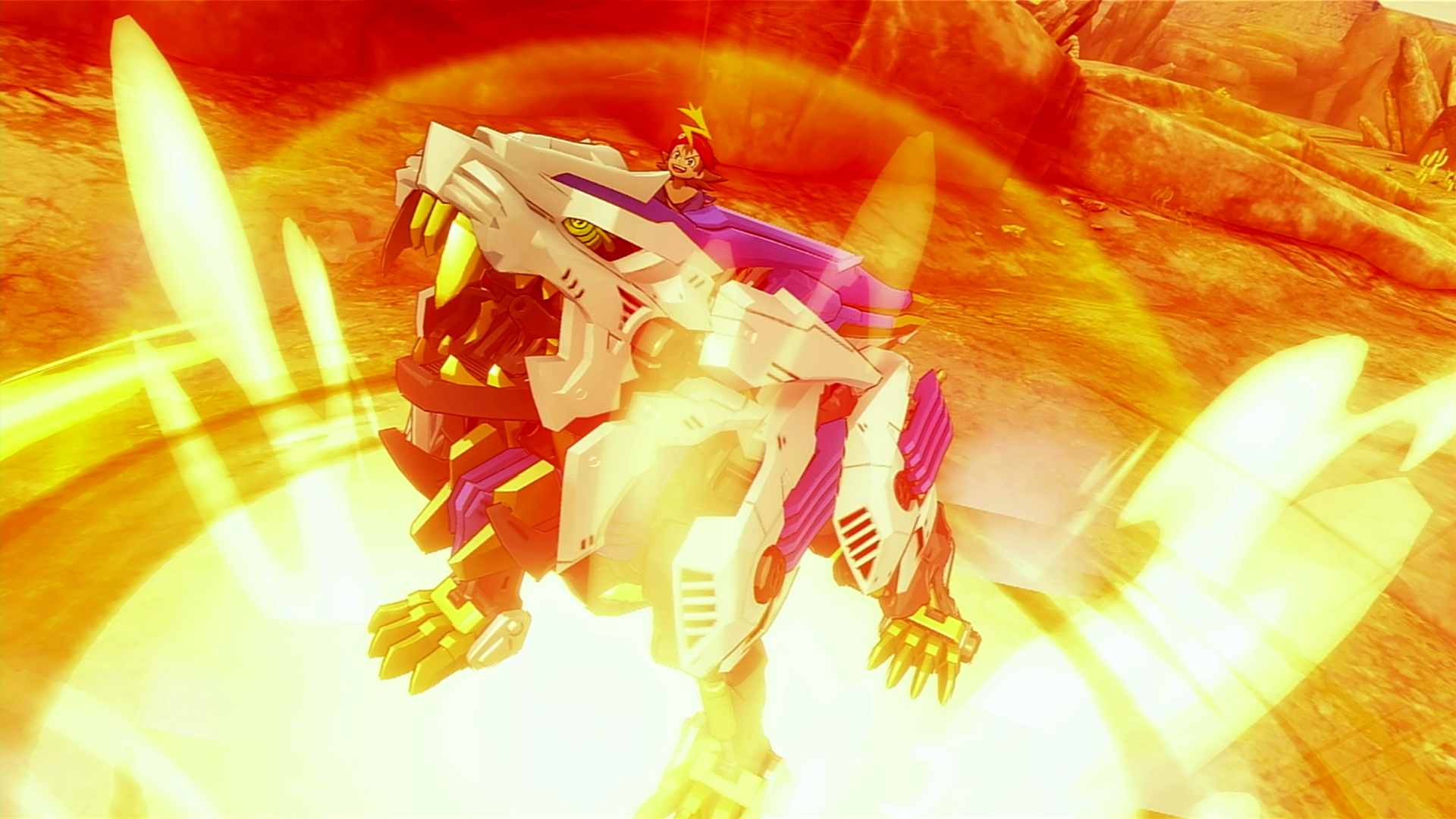 Fans of the Zoids multimedia franchise are in for a treat later this year, because one of Japan’s Zoids games is coming out in English. TOMY and Outright Games announced plans to bring Zoids Wild: Blast Unleashed over to Nintendo Switch in the west, so look for this one to hit shelves on October 16.

In the meantime, here’s the announcement teaser: 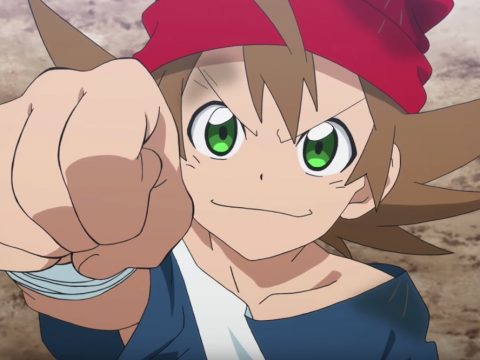 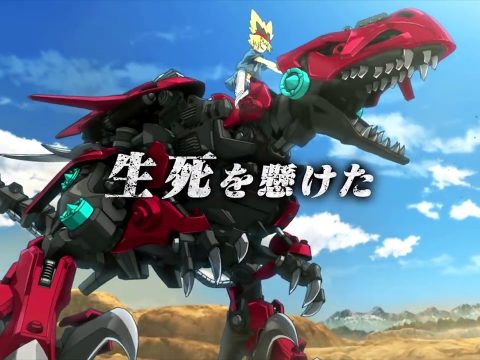 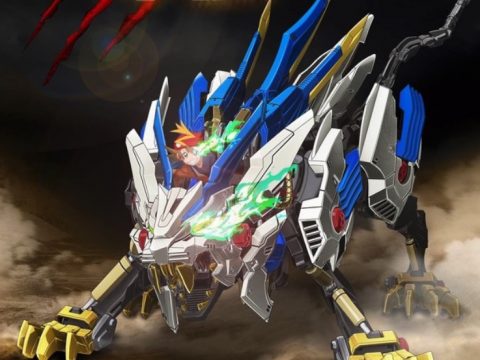 Official Weathering With You Scooter Can Be Yours for $2,500
SINoALICE Is Crazy and It’s Only Going to Get Crazier