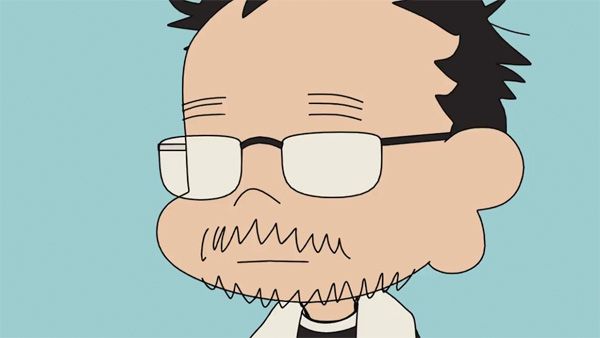 Late last year Hideaki Anno’s Studio Khara held a huge Tokyo exhibition to celebrate its 10th anniversary which included a charming short film about the studio’s trials and tribulations up to now.

Now Khara has released that film on YouTube for all to enjoy.

The short, which was created by Anno’s wife, manga-ka Moyocco Anno, is called “Ooki na Kabu,” which is a bit of a pun – “kabu” can refer to either a company or a turnip – hence the studio being represented in the short by a turnip farm.

The short portrays events like the creation of the studio, the making of the new Evangelion films, plus Hideaki Anno’s depression, his voice acting work on The Wind Rises, and Shin Godzilla.

It also reveals it was Moyocco who chose the name Khara, which means “joy” in Greek.

The short is narrated by longtime Anno collaborator Megumi Hayashibara.