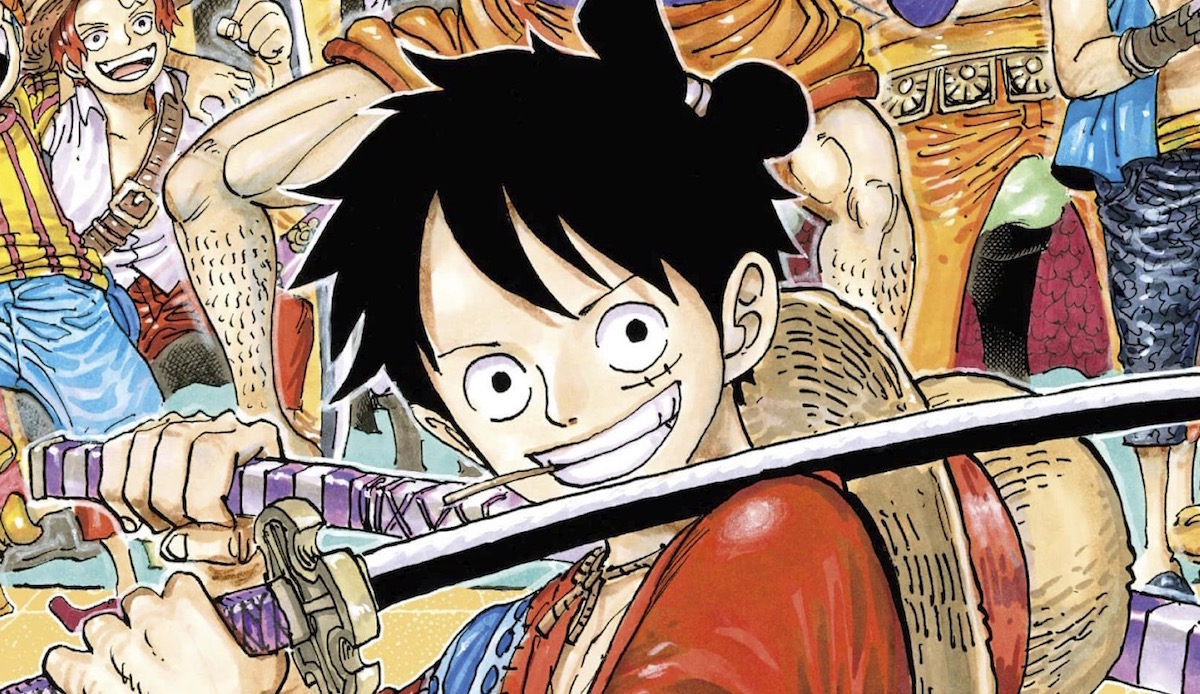 One Piece creator Eiichiro Oda has attempted to calculate the ending of his sprawling series more than a handful of times over the past two decades. For once, however, Shonen Jump is doing the teasing in an ad in the latest issue, which claims One Piece is heading toward its “upcoming final arc.”

The ad itself is for volume 10 of One Piece Magazine, which is even themed around this planned final arc. Specifically, the issue will focus on rereading Oda’s manga to “prepare for the climax.” Last time we heard about ending plans was in 2019, when Oda said he wanted to end the story in five years.

While this sounds like we’re getting close, who knows how long this supposed final arc will be. We’ll just have to take everything with a grain of salt while also preparing ourselves for a potential climax in the not-too-distant future.