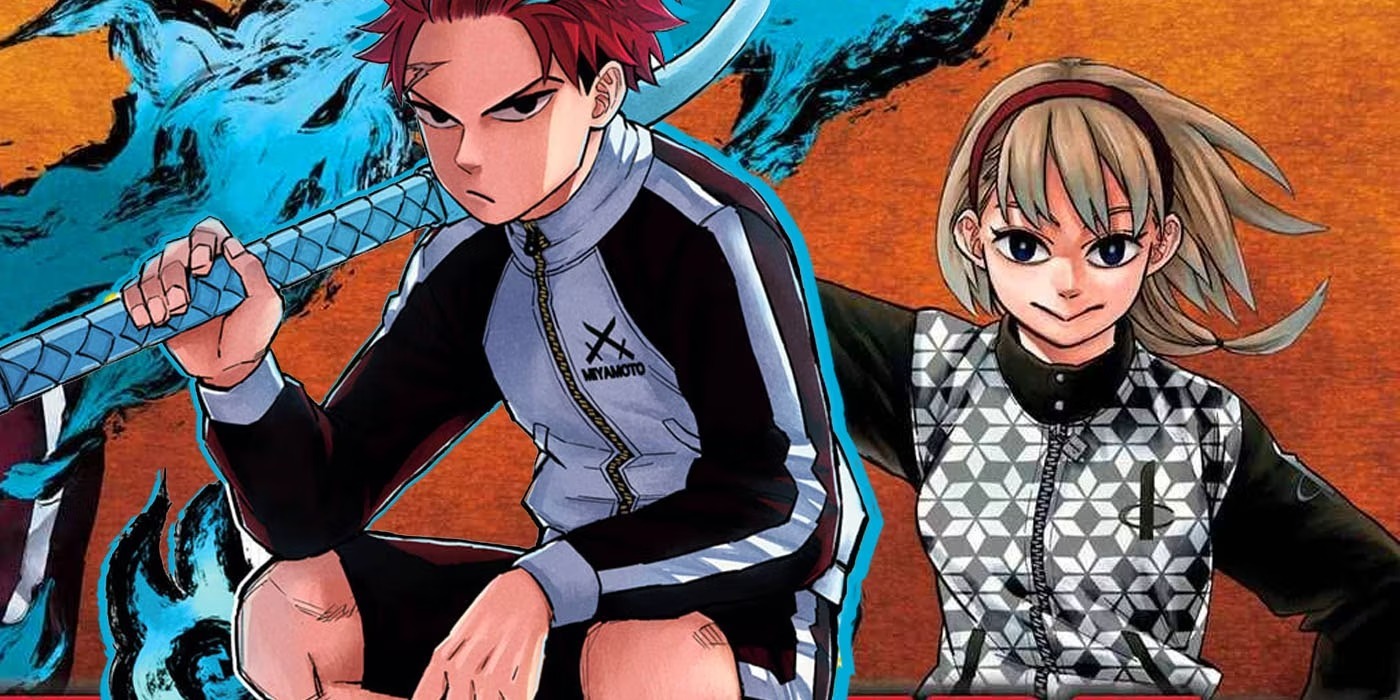 The final chapter of Gen Oosuka’s Doron Dororon manga is now available to read. The installment made its way to this year’s 39th issue of Shueisha’s Weekly Shonen Jump magazine, and those who have been keeping up with the series can also enjoy the closing moments in the English digital edition.

Following up on the final chapter, the fourth and fifth volumes will bring the series’s print run to a close when they hit shelves in Japan on October 4.

Doron Dororon made its debut in the pages of Jump in November 2021, following the act of Oosuka’s previous series, 2017-2018 manga Golem Hearts. Here’s how MANGA Plus describes Doron Dororon:

Humans are under threat from mysterious monsters called mononoke. Dora Sasaki is unbeatable in a fight, and in order to keep a promise to his deceased mother, he aspires to be an anti-mononoke samurai. However, everything changes when he meets a kind-hearted mononoke named Kusanagi. Welcome to this dark fantasy story of humans and monsters!