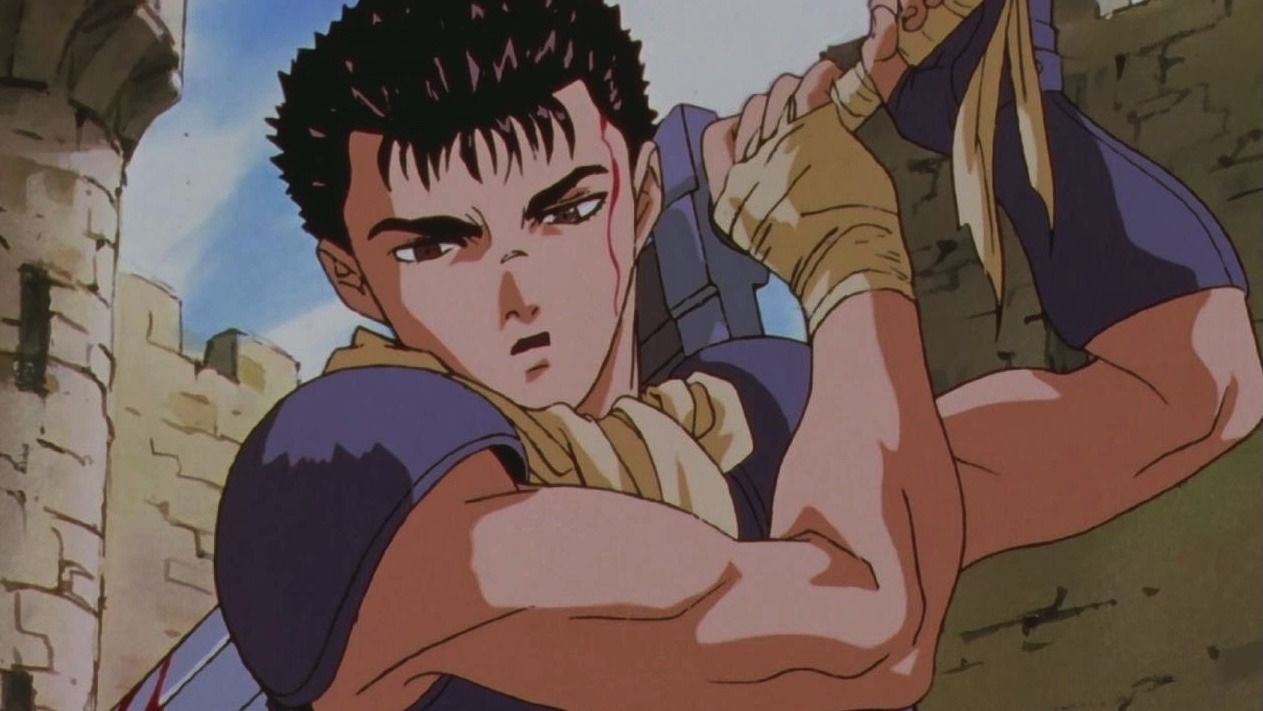 Netflix’s latest anime move has the streamer teaming up with Nippon TV to add 13 titles to the platform, including shows like the 1997 Berserk anime, the adaptation of Naoki Urasawa’s Monster and more.

It all kicks off with the first 38 episodes of the 2011 Hunter x Hunter anime, which will stream in 104 countries starting on September 1. Other titles joining on that same day include Ouran High School Host Club in 190 countries and Claymore in 136 countries.

Looking beyond that, here’s a list of the other Nippon TV anime on the way to Netflix at a later time:

Stay tuned for more info on when to expect the rest of these.