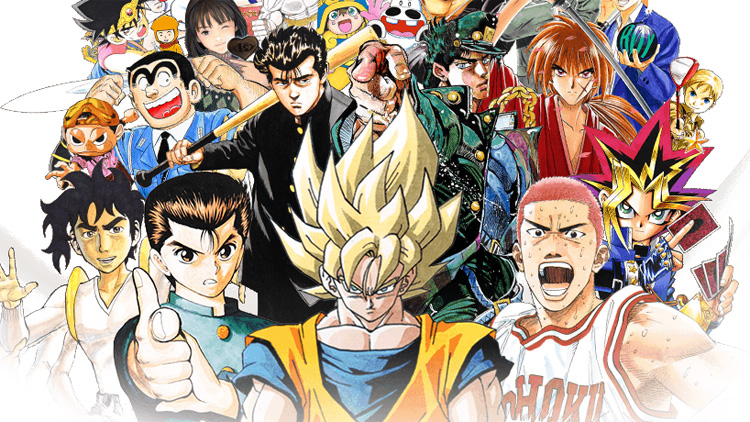 There are a number of reality shows seeking out talented entertainers in fields like singing, dancing and modeling. But what about writing and drawing manga? Shonen Jump + is trying it out with their new YouTube show MILLION TAG. A short trailer has been released.

There will be six competing teams. Each team has a Shueisha manga editor and a mangaka (or a writer and artist). Whoever wins gets quite a prize: not only will they be given 5 million yen (a bit over $45,000), but they’ll get their manga in Shonen Jump+, get it published as a book, and get an anime adaptation. Tatsuki Fujimoto of Chainsaw Man and Yuji Kaku of Hell’s Paradise: Jigokuraku will act as judges for the last round. The series is slated to be eight episodes and it starts July 2 on Weekly Shonen Jump’s YouTube channel.

What do you think of Shonen Jump taking this route to discover new talent?