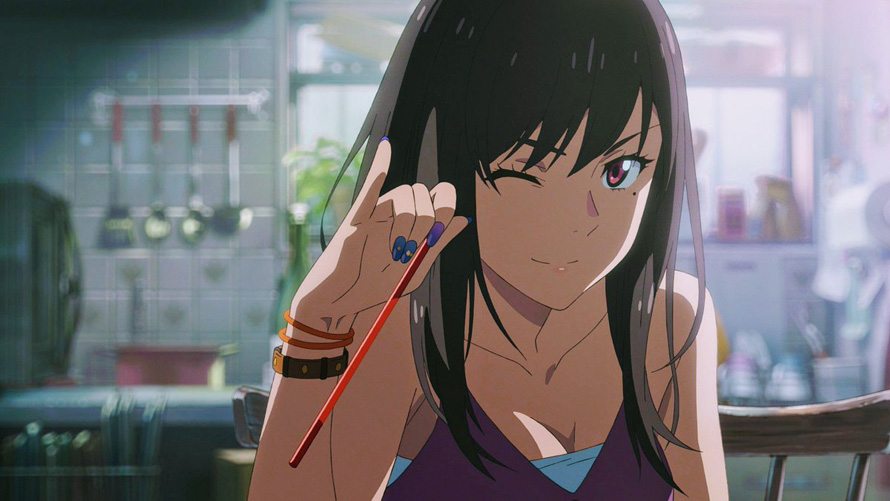 With all the success Makoto Shinkai’s latest film has enjoyed, it should come as no surprise that it will be aiming for the top prize. The Japan Film Makers Association has chosen Weathering With You as the representative film of Japan to be submitted to the Academy Awards for the Best International Feature Film category, so all that’s left is to see if it can secure the nomination.

Shinkai’s previous hit, Your Name., was submitted for the Best Animated Feature category in 2016, but it wasn’t nominated in the end.

The only anime films to be submitted to the Best International Feature Film category in the past were both from Studio Ghibli, Pom Poko and Princess Mononoke. Whether or not this submission will prevent GKIDS from submitting Weathering With You to the Best Animated Feature category is unclear.

academy awards 5awards 38weathering with you 26