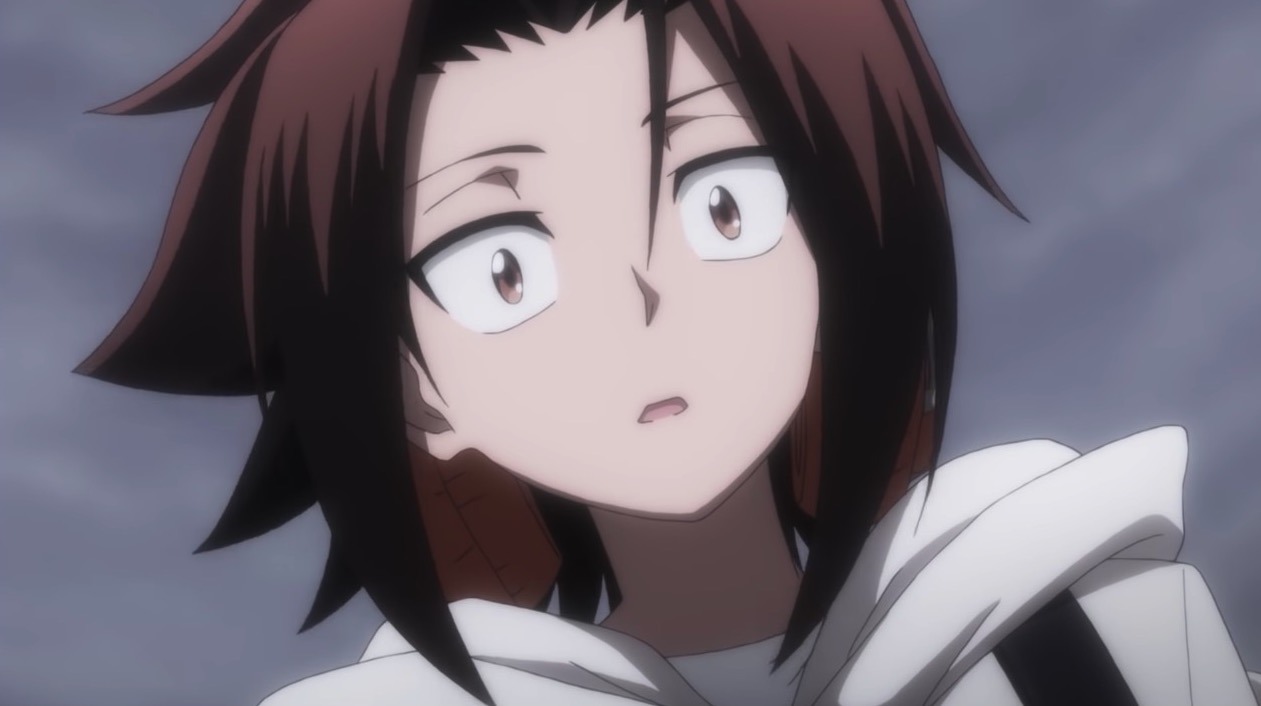 The Shaman King anime’s Osorezan Revoir arc tells the tale of Yo and Anna’s encounter five years ago, and it aired back in November in episodes 30-33 of the current series. Now a new video is here with a six-minute compilation of the arc, featuring the “Osorezan Revoir” song performed by Anna Kyoyama VA Megumi Hayashibara.

The song, which uses a poem from Hiroyuki Takei’s original manga, was first composed by a fan of the manga, Kapitaro. A video in which Hatsune Miku performed the song made its debut on Nico Nico Douga in 2010, and Hayashibara posted her own performance of the song the following year, eventually putting it on her 2018 album Fifty~Fifty.

Check out the video below for a look back at the arc and song: