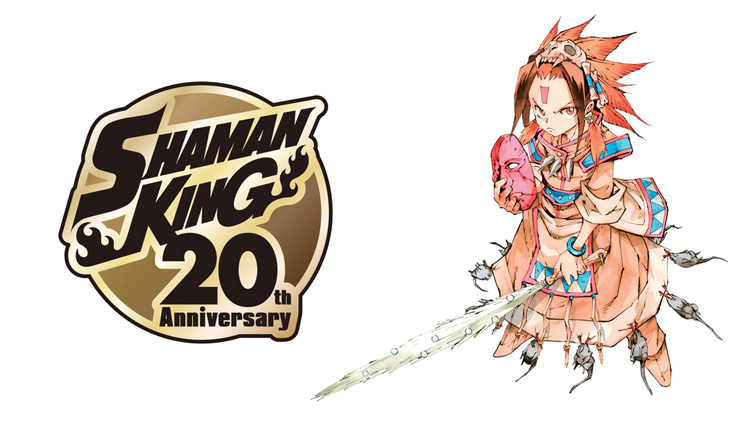 Happy news for fans of Shaman King: a new arc will appear in Shonen Magazine Edge starting this spring.

That’s the word from the official website this January 1, in an announcement that was teased last week.

The popular manga, written by Hiroyuki Takei, began in 1998 and ended in 2004, though various sequels and spinoffs have appeared since. It was also adapted into a 64-episode anime series that ran from 2001 to 2002.

To most people, ghosts are the stuff of horror stories and nightmares. But to Yoh Asakura, a transfer student at Shinra Private Junior High, they’re his friends! Yoh Asakura is a shaman–one of the gifted few who can speak to spirits. by channeling ghosts into his body–like the long-dead samurai Amidamaru–he can allow them to possess him and use their powers. But a modern-day shaman faces great responsibilities, because spirits–and the people who work with them–can be very dangerous indeed.