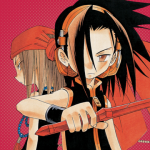 Could there be a new Shaman King manga, or a related project, in the works? All signs point to “probably,” especially considering the fact that Kodansha has been advertising a big announcement for January 1, 2018. While they’re doing their best to be coy about it, it’s not exactly the most subtle campaign.

Here’s a look at the ad, including a pretty revealing silhouette and URL. 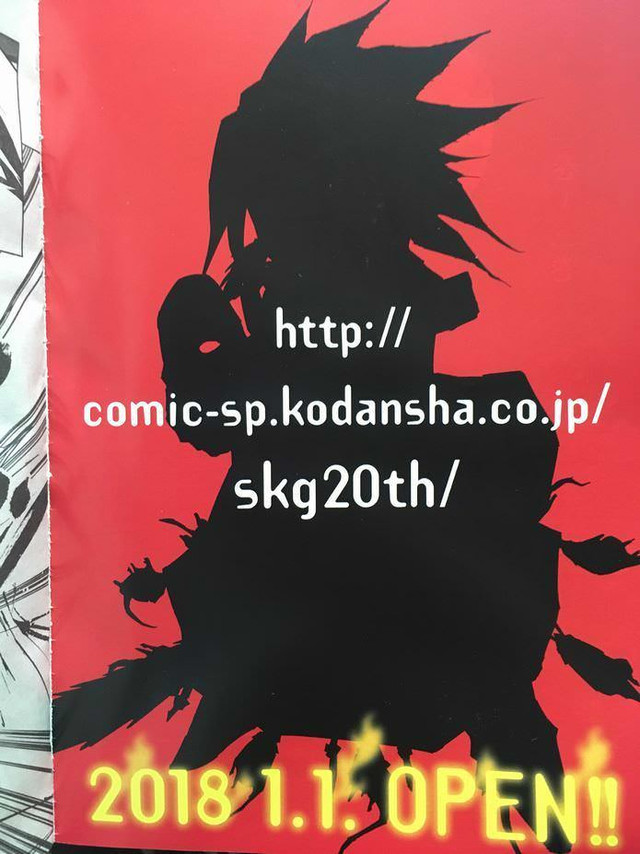 The timing would work out nicely for the 20th anniversary of Hiroyuki Takei’s manga, which swings around in June 2018. Takei also tweeted back in October that he’s hard at work on a new project, so we’ll likely be learning more about that in just a few days.