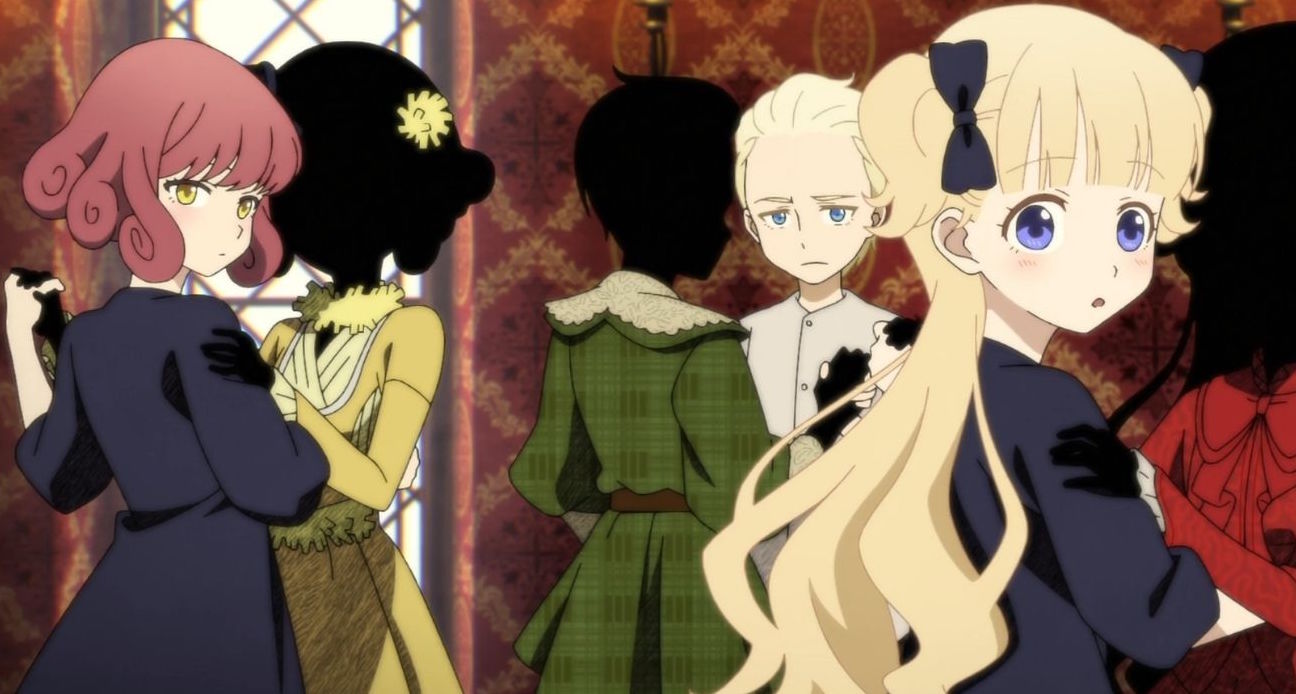 If you enjoyed the first season of the Shadows House anime, you’ll be happy to learn that Shadows House season 2 has officially been confirmed. The adaptation of somato’s manga had its simulcast run on Funimation, and while information is light on the continuation, a new preview is here to get everyone ready for more.