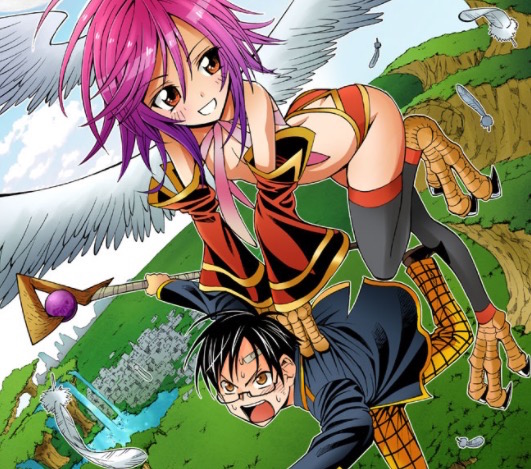 Earlier today Seven Seas Entertainment both announced and released Deadline Summoner, a one-shot manga by OKAYADO, best known as the creator of Monster Musume. The 39-page comic is now available to purchase digitally for $2.99.

Onodera Mamoru is just your average, video-game-loving high school kid…that is, until he’s suddenly transported into a parallel dimension filled with magic and adventure, where monster girls and mayhem await! This prototype short by OKAYADO is a predecessor to his other monster girl series 12Beast, and is now available in English for the very first time! 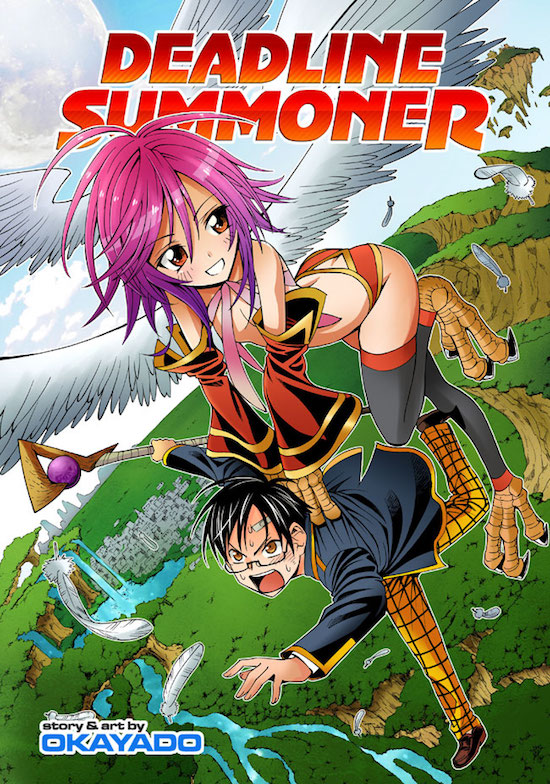