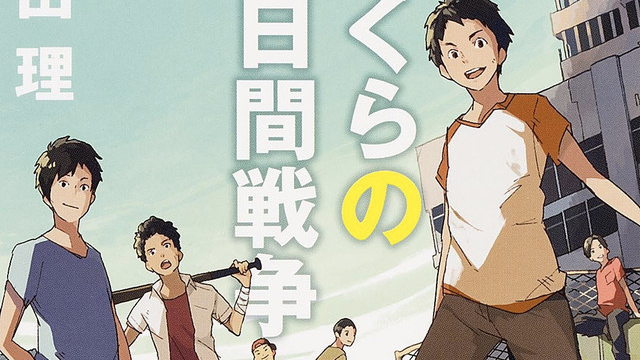 Bokura no Nanoka-Kan Senso (Our Seven Days War), a popular Japanese novel from 1985, will be getting an anime adaptation next year.

The novel was previously adapted into a live-action film back in 1988.

Our Seven Days War, written by Osamu Soda, is the story of middle school students who, fed up with their overbearing teachers and parents, take over an abandoned factory and turn it into a fortress.

The film adaptation was directed by Hiroshi Sugawara and starred Rie Miyazawa. 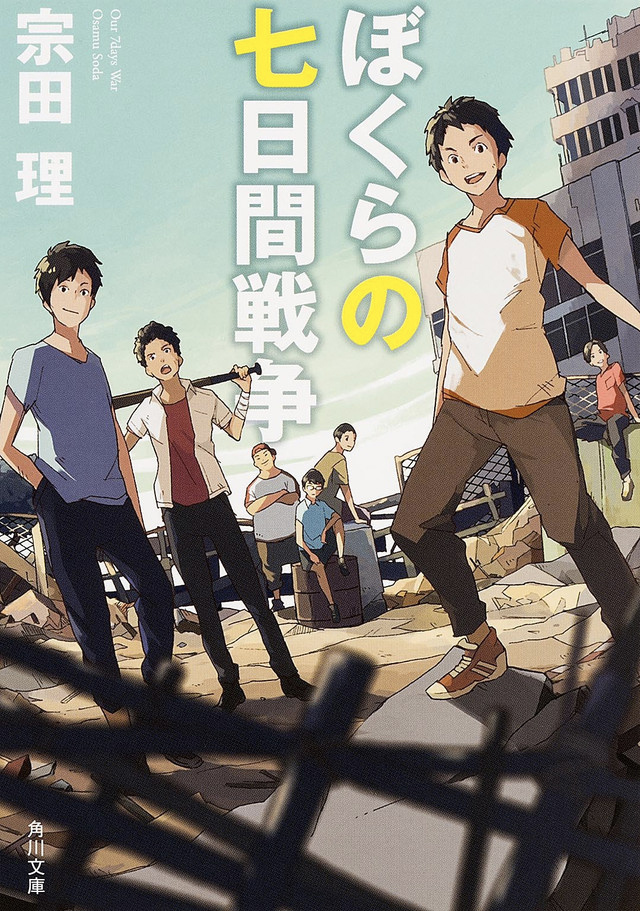 Live-Action In This Corner of the World Series Gets Joe Hisaishi Soundtrack
Free!-Dive to the Future- TV Anime Set for July