Setsucon Is Going Virtual This Weekend — And It’s Free! 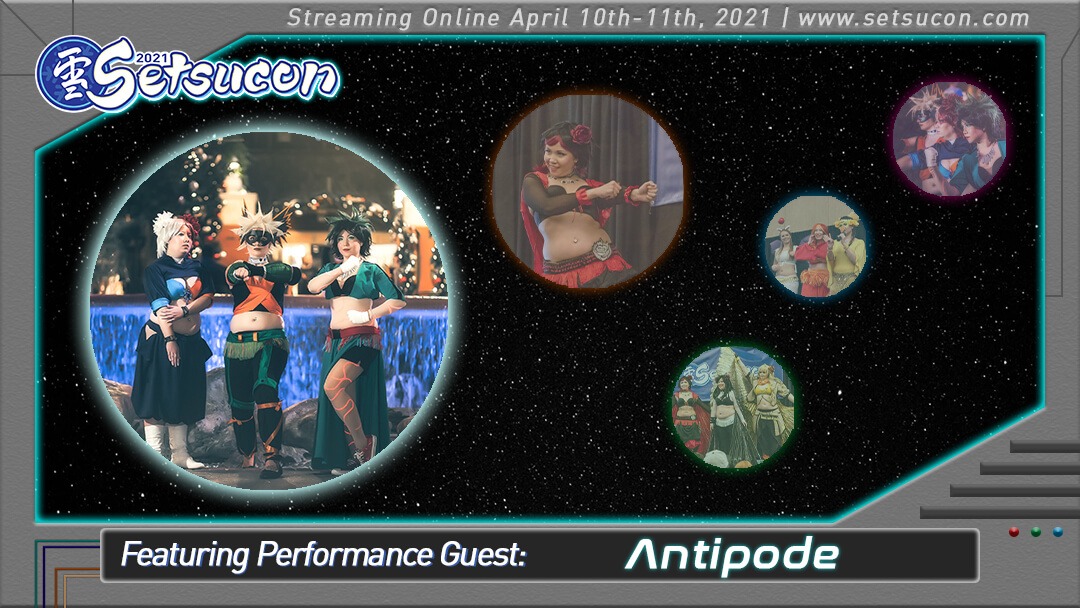 If you want to get in some virtual otaku time this weekend, the Penn State Anime Organization is offering Setsucon as a virtual convention.

“Setsucon Community – the upcoming 2021 edition of our annual convention will be transitioning to an online-only event occurring April 10th-11th, 2021,” they wrote on their website. “As such, Setsucon 2021 will be presented at no-cost and will be open to all.”

They continued, “When we initially shifted our dates from January to April for this year only, we had hopes that we might be able to safely hold the convention at the later timeframe. However, given the current guidelines and state of the region, we have decided that it is within the best interests of everyone’s health and safety to transition to a completely online-only event.”