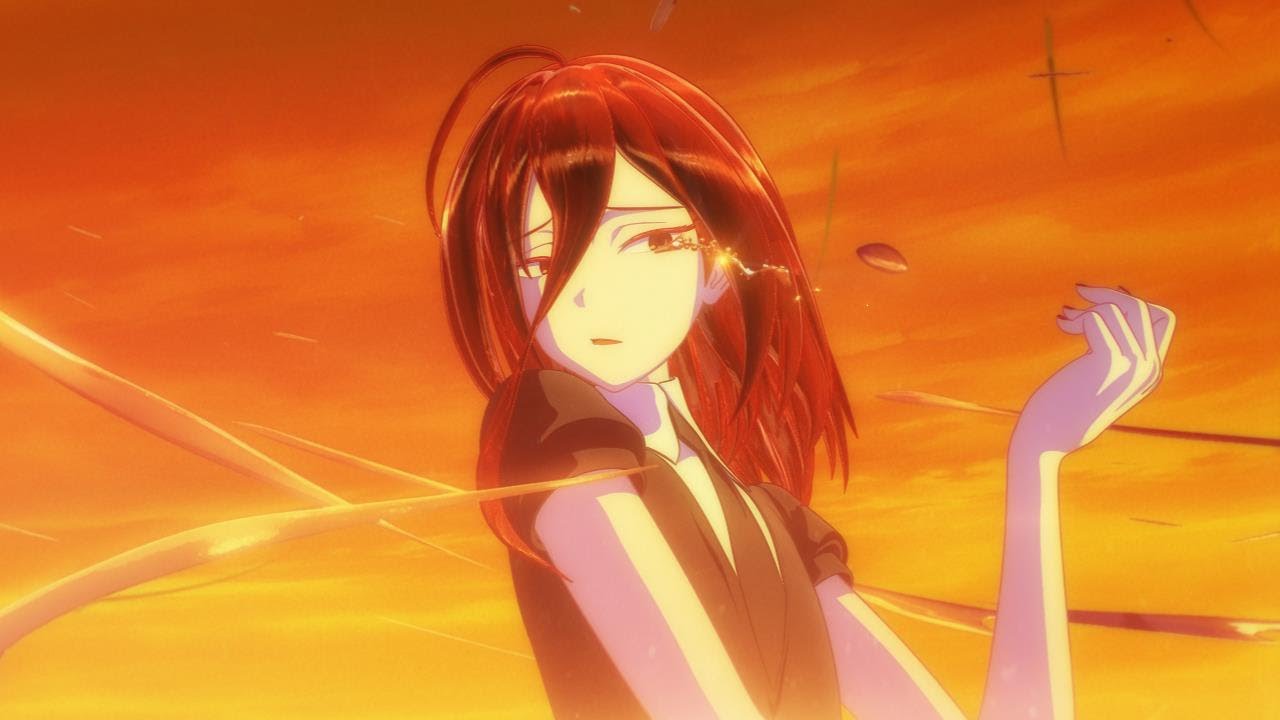 Sentai revealed another fall 2017 simulcast today with the addition of Land of the Lustrous. The series will be available to stream soon in the U.S. on Anime Strike, with a home video release to follow.

In the distant future, microscopic organisms have left the planet desolate and given way to a new life form: Houseki. However, all is not peaceful. The 28 Houseki must fight against the Moon Dwellers, beings who attack them without discrimination and use their shattered bodies as decorations. For this reason, each Houseki is assigned a role, whether it be a fighter or a medic. Phosphophyllite, or Phos, is the youngest of their kin, and has not been given an assignment due to a lack of skill. Everything changes when Kongou, the leader of the Houseki, assigns Phos the task of creating an encyclopedia of natural history.