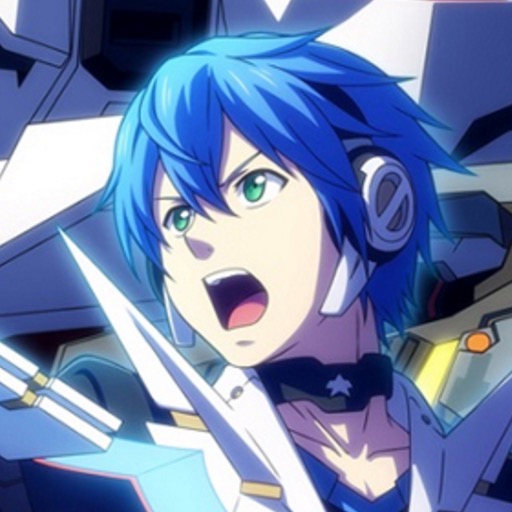 Sentai Filmworks announced a couple new licenses since last we checked in with them, including winter 2016 addition Phantasy Star Online 2: The Animation. That’s right, now the anime is going to come out in English before the actual game. The Japanese broadcast kicks off in January, and it will be coming to select digital outlets here, with a home video release to follow.

Based on the hit MMORPG, this action-adventure series follows Itsuki Tachibana, a player of Phantasy Star Online 2, and the challenges he faces both in and outside of the game.

Sentai also announced the anime adaptation of otome visual Norn9, which will be coming to digital outlets once it debuts in Japan next month, with a home video release to follow. 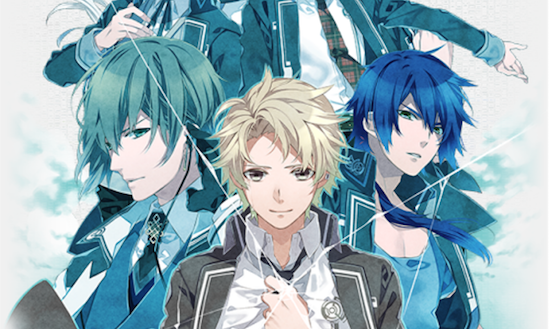 Based on the visual novel of the same name, the story follows a 12-year-old boy named Sorata Suzuhara who finds himself transported to an alternate time, and possibly a different world. Aboard the Norn, a giant spherical ship that acts as a miniature city, Sorata joins three girls and nine young men on a journey toward an unknown destination…

The series will be directed by Takao Abo and produced by Mitsutoshi Ogura, with series composition by Natsuko Takahashi. Character designs will be provided by Yukari Takeuchi, who will also serve as director of animation along with Tomoko Sato. Production will be handled by Kinema Citrus.