Now that theatrical screenings have come and gone for the first of two Made in Abyss compilation movies, it’s time to look ahead to the second. The Made in Abyss: Wandering Twilight anime film screens in U.S. theaters this year, so see how the English dub is shaping up for the next leg of the arduous journey below.

Keep your eyes on the official site for more details.

Made in Abyss Anime is Getting Another Sequel Project 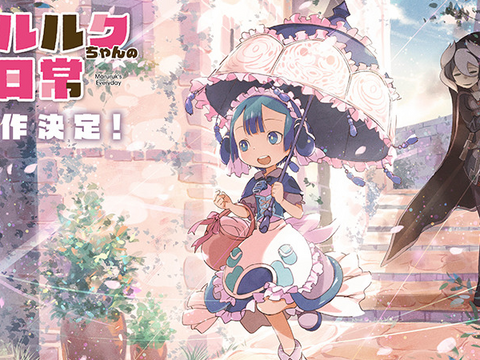 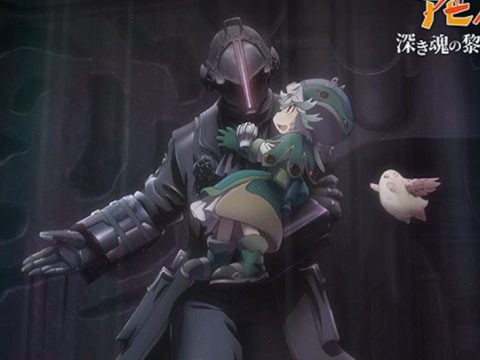 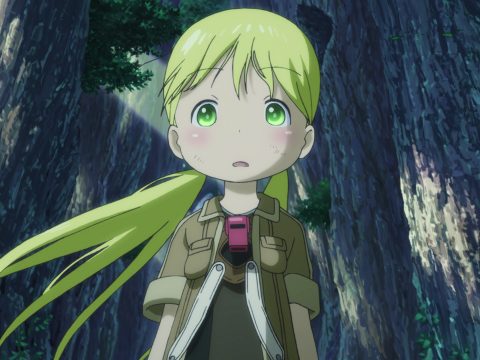 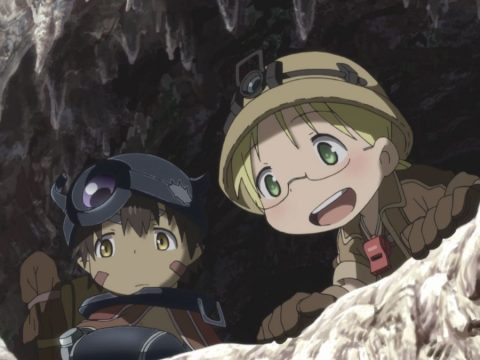