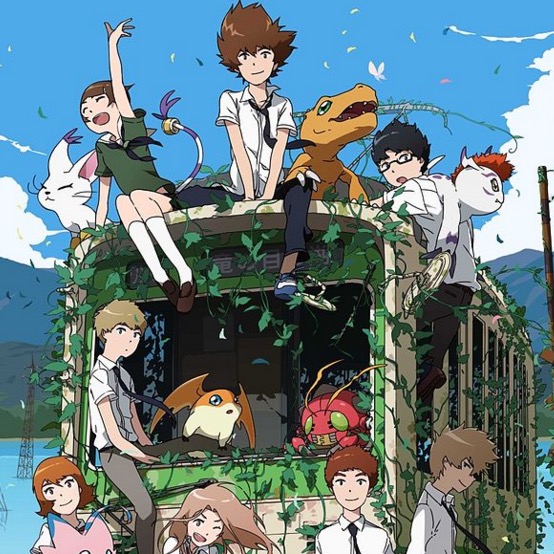 Crunchyroll recently started streaming the episodic version of the Digimon Adventure tri. film project, with the first four episodes now available and the next part slated for winter 2016. For a better idea of when to expect more, we now know when the second film will officially premiere in Japan.

Digimon Adventure tri. Ketsui (Determination) is set to open in Japan on March 12, 2016.

The announcement was made at a stage greeting event for the first film, Saikai (Reunion). Cast members were present for the Saturday opening, and initial sale for the Blu-ray of the first part kicked off at theaters, along with digital sales on iTunes, on the same day.