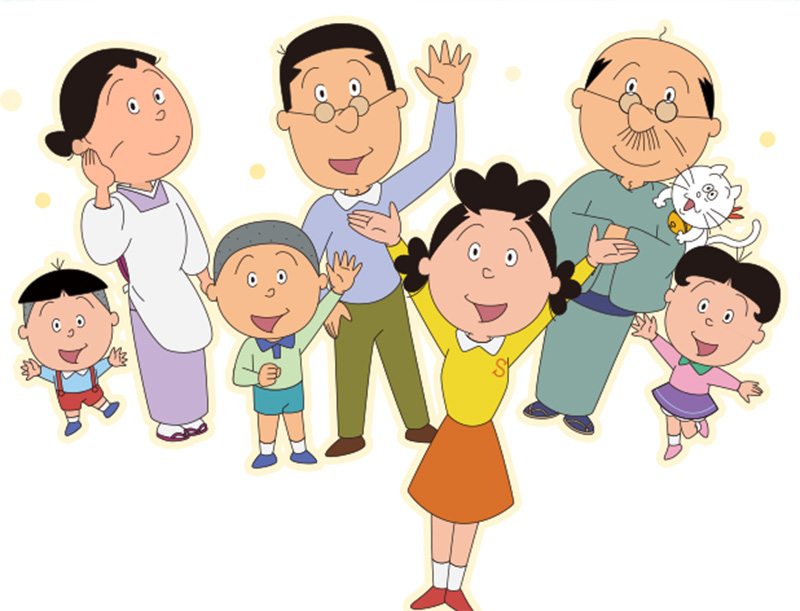 Sazae-san: it’s never really made inroads Stateside, but in Japan, it’s been a television staple since 1969.

Now its voice actors are set to take a break amid COVID-19 concerns.

That’s the news from voice actress Midori Kato, who plays Sazae Fuguta on the show. She reported on a radio program that the cast will be taking an indefinite hiatus due to concerns about the spread of coronavirus.

Kato also reports that the cast is doing fine, and that the hiatus is simply a precaution.

Though the show is going on hiatus for now, we suspect it’ll be back before too long. It is, after all, the longest-running animated series in the world, according to the Guinness Book of World Records.