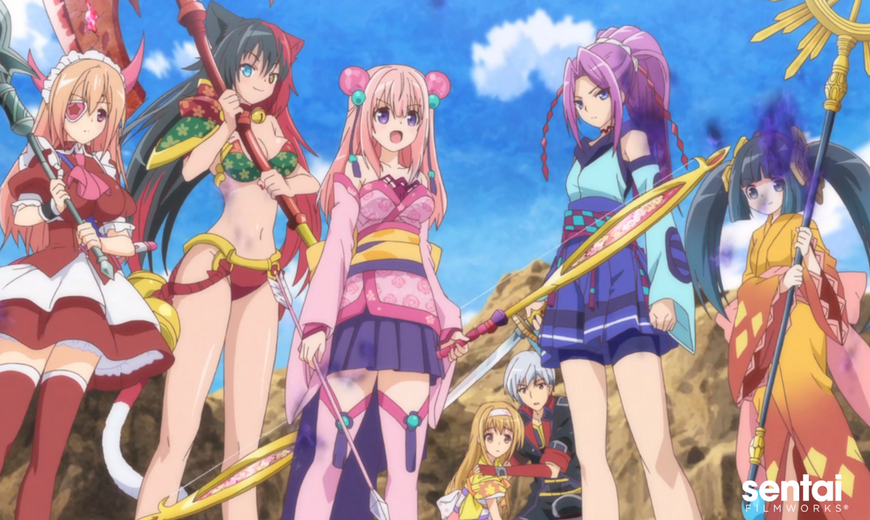 Sentai Filmworks plans to release the Onigiri series of anime shorts, which are based on Cyberstep’s MMO of the same name, on July 11. The DVD/Blu-ray combo pack + bundle will be exclusive to Sentai’s online store, and ahead of its launch they have the full English dub cast list and a video sample.

First up, here’s the lineup: