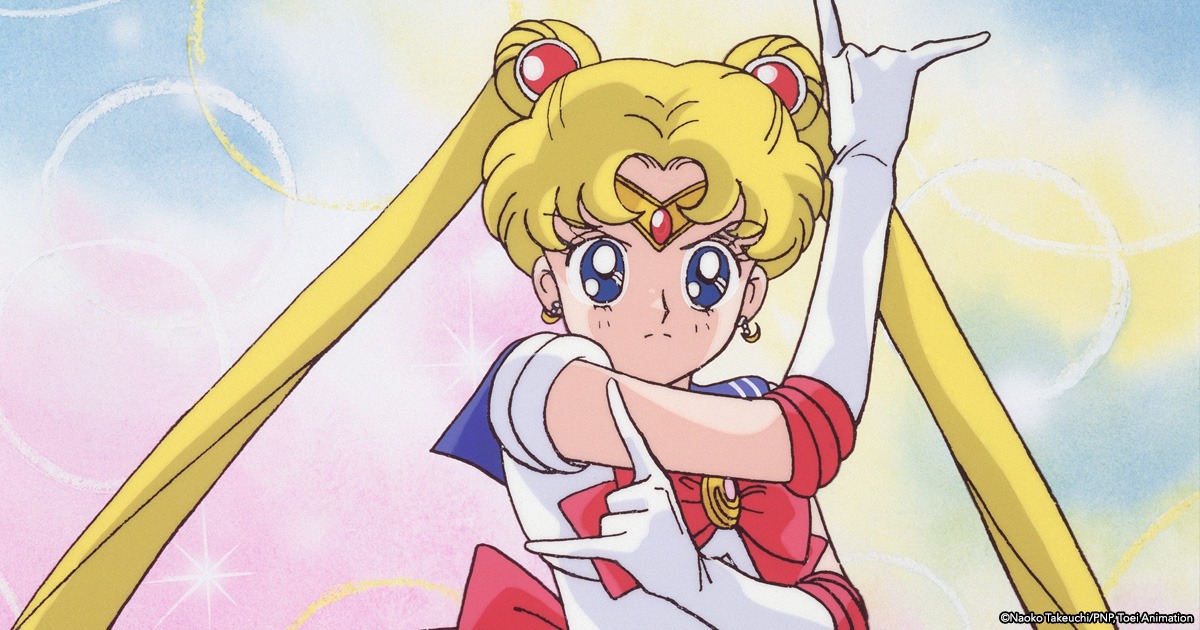 A major dose of nostalgia just arrived on Blu-ray with the release of Sailor Moon: The Complete First Season, which collects 46 episodes on six discs in high definition with both English and Japanese audio options. Whether you’ve seen the series a million times or are preparing to experience its magic for the very first time, here are just a few of the classic moments that make it worth watching over and over again.

The Unveiling of the Sailor Guardians

Naturally, it wouldn’t be Sailor Moon without the Sailor Guardians that make the whole series possible. While we immediately get acquainted with Usagi Tsukino, who soon becomes the titular heroine, meeting the others on the team takes a little work. From our initial introduction to Sailor Moon to Sailor Jupiter’s emergence in episode 25 and beyond, it’s a thrill to see how it all began and how everyone learned to cooperate together to face off against evil. 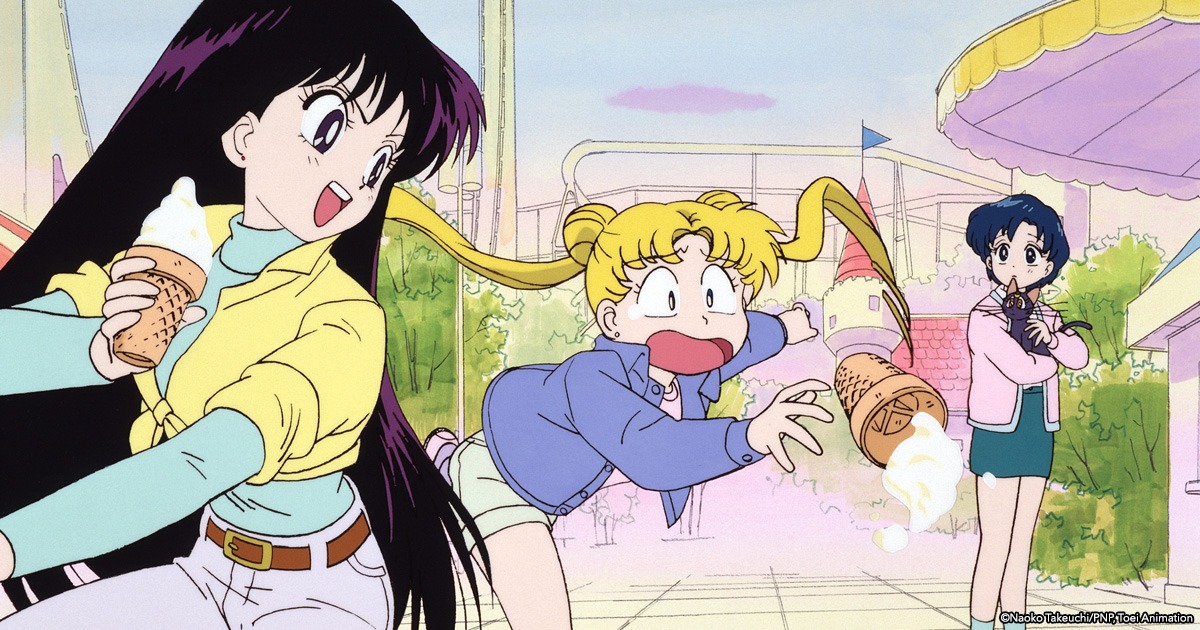 The only thing more entertaining than the battles themselves are all the wild situations the villains of Sailor Moon put our heroines in week after week. In episode 8, for instance, Usagi and Luna infiltrate Ami’s class to find that the Dark Kingdom has been brainwashing students. In episode 11, with three members awakened so far, the team find themselves butting heads internally and facing off against one of Jadeite’s minions in an amusement park called Dreamland. You never know what you’re going to get from one episode to the next! 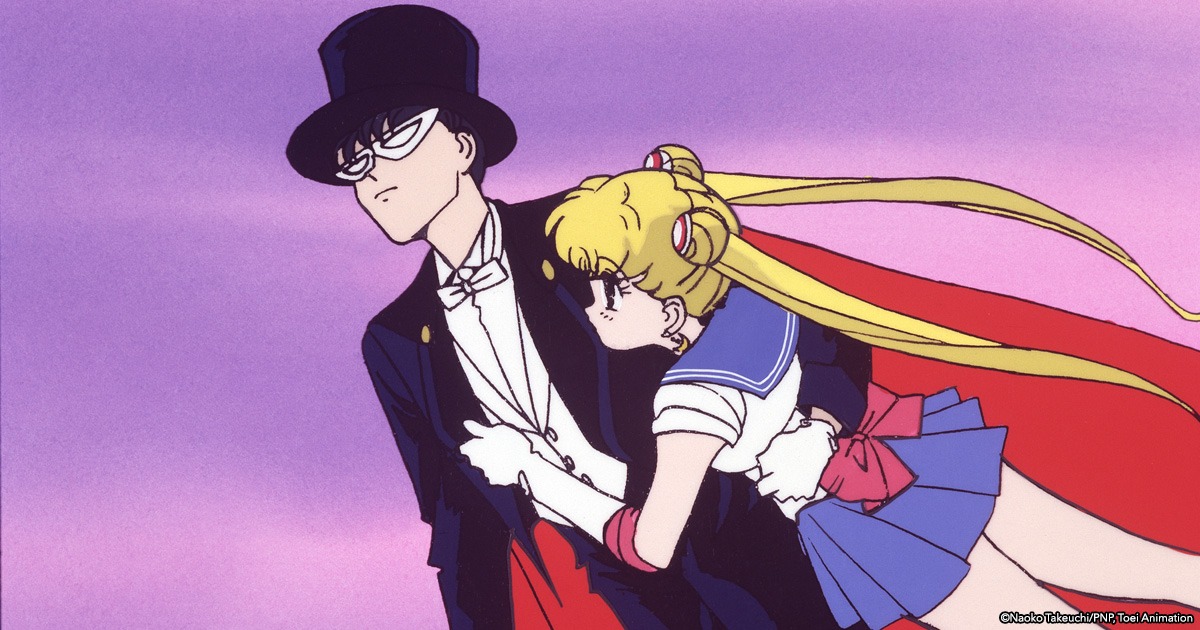 The Legacy of the Moon Princess

The entire first season of Sailor Moon is chock full of revelations, and the latter half offers up plenty of intrigue surrounding the Moon Princess. Add in the truth of her legacy and the past between Usagi and Mamoru, AKA Tuxedo Mask, and you have enough magical memories to fuel countless return trips to these classic chapters in the saga.

There are few moments as unforgettable as the finale of season one, which has Sailor Moon confronting Queen Beryl, who has merged with Queen Metalia to form the world’s most formidable villain yet. We won’t go into what happens next, but you’ll be on the edge of your seat during this episode and all the exciting chapters building up to its grand conclusion. 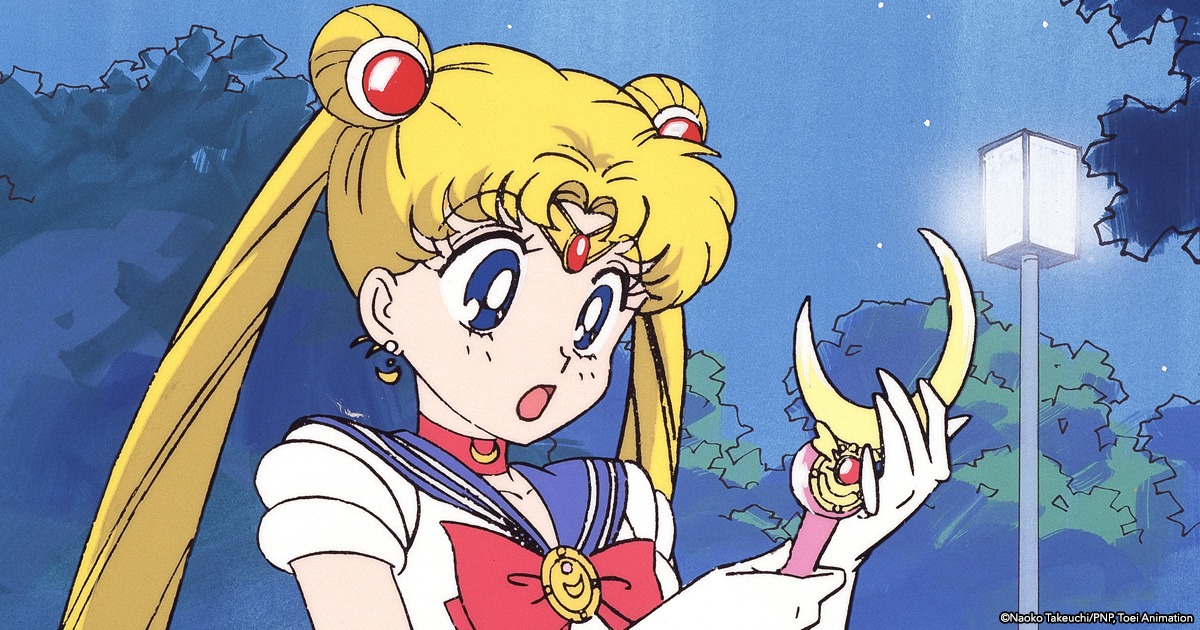 In addition to the episodes themselves, fans can look forward to a bunch of extras in this release, including behind-the-scenes footage of the dub recording, Sailor Moon Day highlights, the announcement panel and fan reactions, Moonlight Memories part one, the Anime Expo Sailor Moon panel, an interview with the official cosplay team, art gallery, trailers and clean versions of the opening and ending songs. There’s even an exclusive interview with show writer Katsuyuki Sumisawa, which has never before been released, and improved picture quality that will leave fans with the definitive edition.

Bring some magical girl goodness to your collection and order a copy of Sailor Moon: The Complete First Season on Blu-ray today!