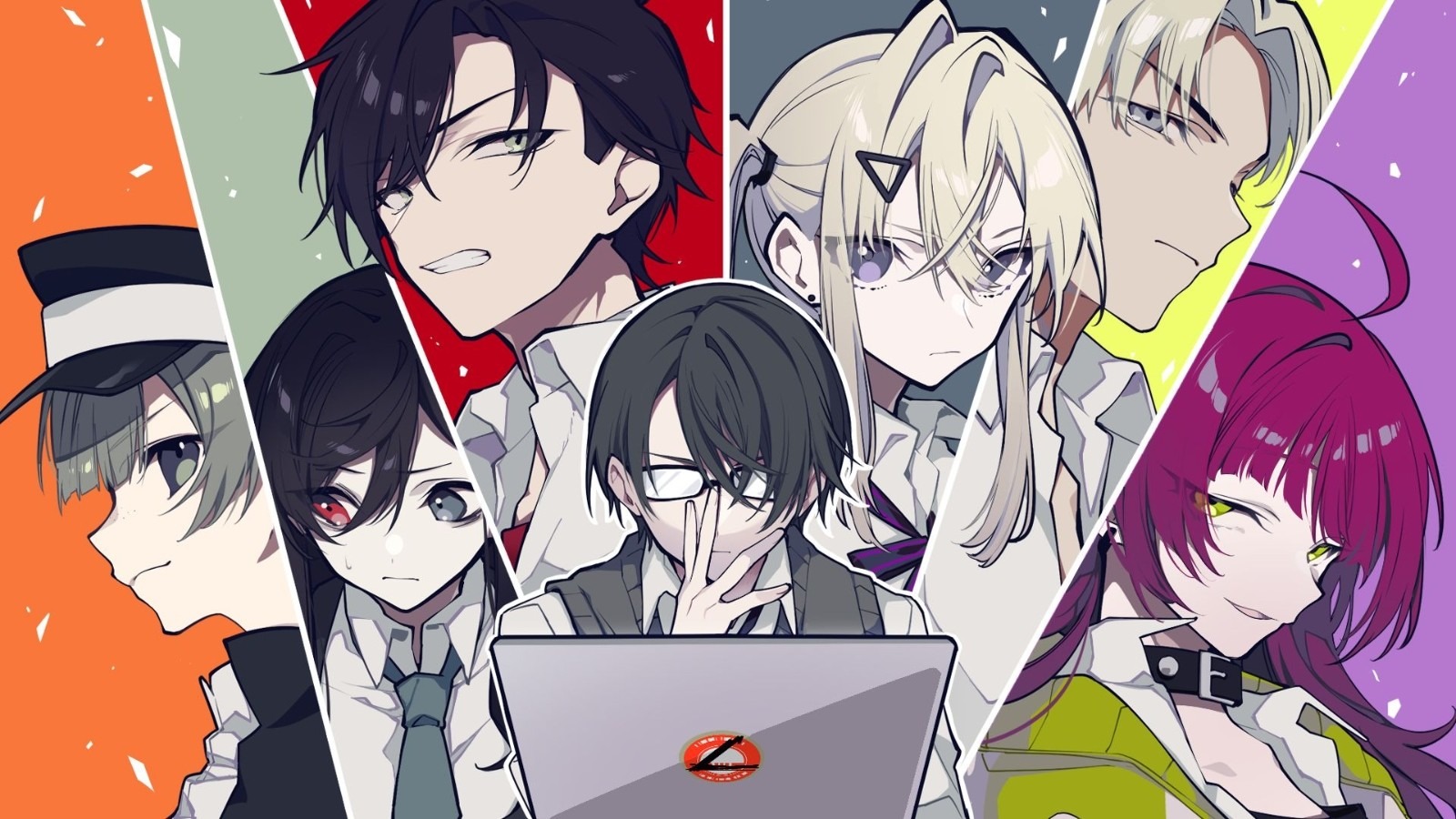 The LOOPERS kinetic novel is coming out on Nintendo Switch on June 2, and they’ve revealed the opening movie for it. Ryukishi07, the creator of the Higurashi: When They Cry and Umineko – When They Cry series, is the writer of the game’s scenario. But rather than being a horror title, like Ryukishi07 is known for, it’s aimed for all ages.

LOOPERS will cost $24.99. It won’t come with an English dub, but will offer English subtitles with Japanese audio. Japanese and simplified Chinese subtitles will be available as well. It’s also being released in Canada and Europe. Visual Arts and Key, the companies behind LOOPERS, gave this description of it:

“Let’s set out to find a real treasure. Tyler is a high school student who is obsessed with geocaching, a GPS-based treasure hunting game. One day during summer vacation, Tyler and his friends get drawn into a mysterious incident while out treasure-hunting. The real and imagined become interconnected. Thoughts are thrown into chaos. Tomorrow becomes today.

Swallowed up by a time vortex, they are trapped in a never-ending time loop, repeating ‘today’ again and again.

Then they meet other ‘loopers.’ Simon, the leader, and the mysterious girl Mia. If they join forces, will they be able to break out from this eternal prison…?”

Is this kinetic novel something you’d be interested in checking out in June? 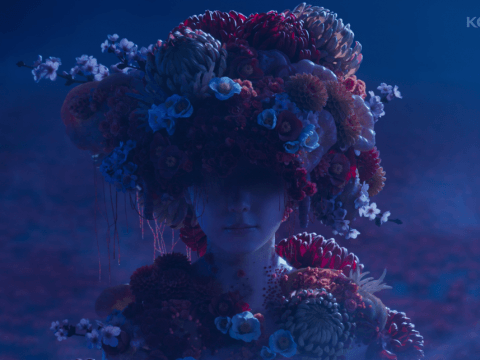