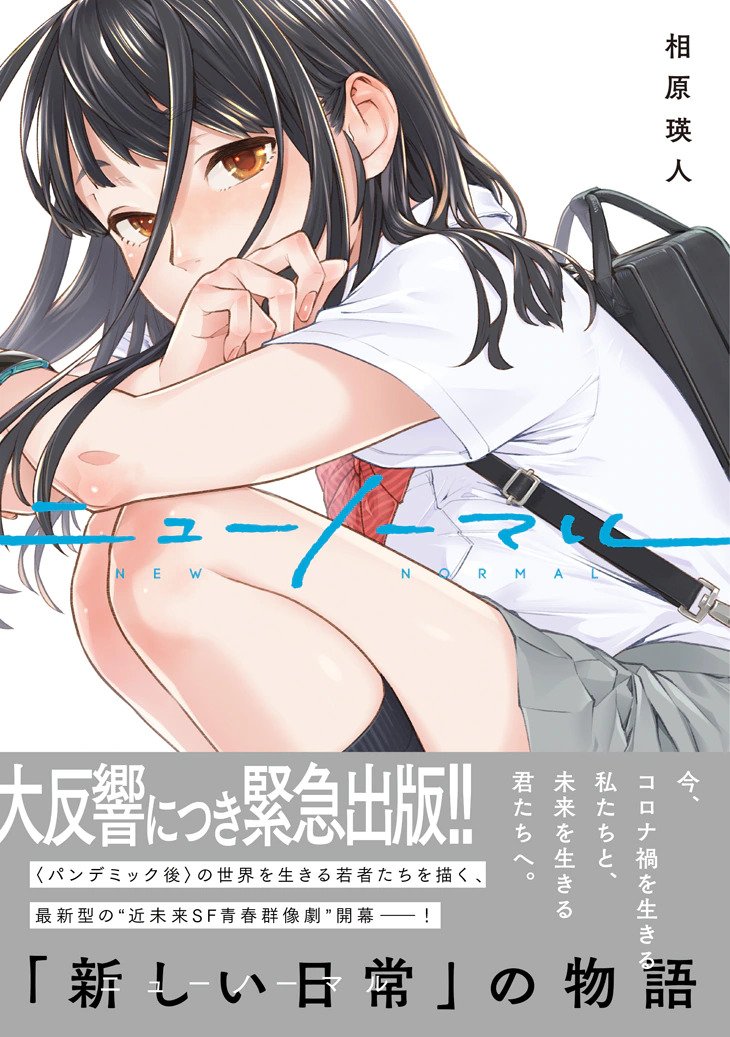 COVID-19 has changed many people’s lives, either temporarily or permanently. Continually wearing a mask is one such change, and a new manga in Japan centers on romance while wearing masks.

The manga is titled New Normal, and its first volume was just released in Japan. It is written and illustrated by Akito Aihara. The story takes place in the future, where everyone wears masks, and because of that seeing someone’s mouth is extra meaningful. The main character, Natsuki, is interested in the pre-pandemic world (you know, way back in 2018). She starts a romance with a boy named Hata, and they secretly show each other their faces.

The manga has not been licensed in America, but touches on issues faced by people around the world during the pandemic. Is this something you would be interested in reading?

The Slowpoke Bus is in Kagawa Prefecture This Summer
This Collector Has All 1,503 Nintendo Famicom Cartridges