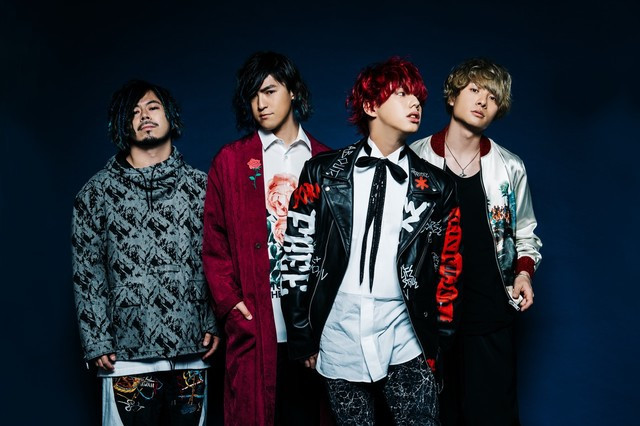 Kengan Ashura, the upcoming adaptation of the hit manga by Sandrovich Yabako and by Daromeon, has found its opening band.

That band is My First Story, who will perform the series’ opening theme, called “King & Ashley.”

My First Story first got together in 2011, and released their first full album a year later. They performed the song “Fukagyaku Replace” for the anime series Nobunaga Concerto in 2014.

Kengan Ashura is set to hit Netflix this year. Here’s how Anime Expo described the series:

Fifty-six-year-old Kazuo Yamashita was an ordinary salaryman who was one day suddenly summoned by the chairman of his company.

What he saw was not the chairman, but the dark side of the Japanese economy.

Representing the company, hired gladiators to fight for rights between corporate businesses in violent battles called the “Kengan Matches!”

Kazuo is assigned to a mysterious Kengan fighter, Ohma Tokita. They both join the “Kengan Zetsumei Tournament” in order to win the seat as the chairman of the Kengan Organization and decide Japan’s best business and fighter.

What will become the fate of Kazuo and Ohma? 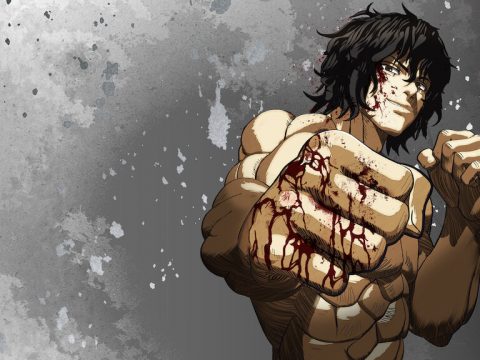 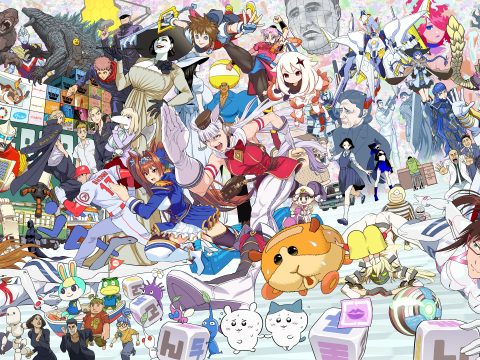