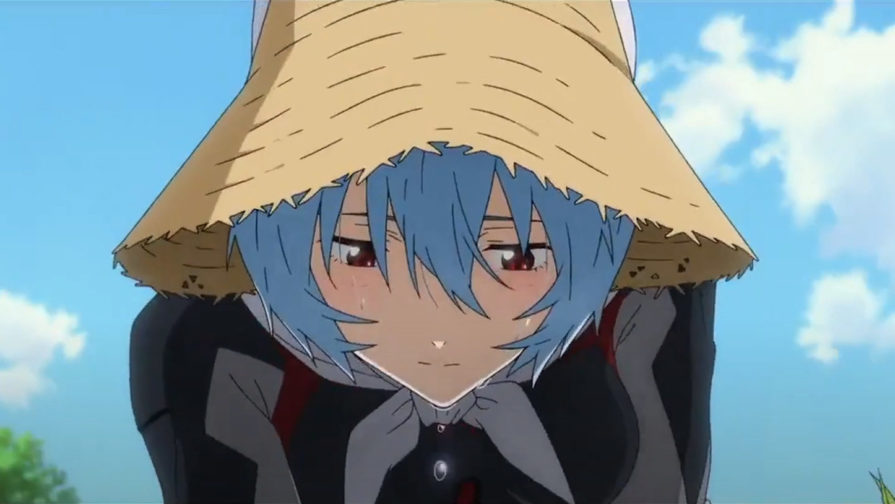 The movie Evangelion: 3.0+1.0 Thrice Upon a Time hasn’t reached the United States yet, but over in Japan a scene with Rei as a rice farmer has already become so popular there’s a new Rei figurine for it. 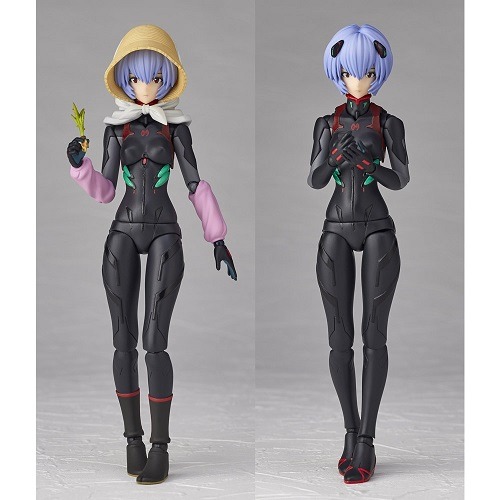 This video will show you how rice farmer Rei looks in the movie.

The figurine is 16 centimeters and can be moved and posed, and she comes with rice sprouts, potatoes, and a basket. The part of her outfit that’s different from her usual outfit can be taken off if you want her to look like usual Rei.

The figurine won’t come out for another two months, but if you’re interested, she costs 9,790 yen (about $89) and pre-orders are available.