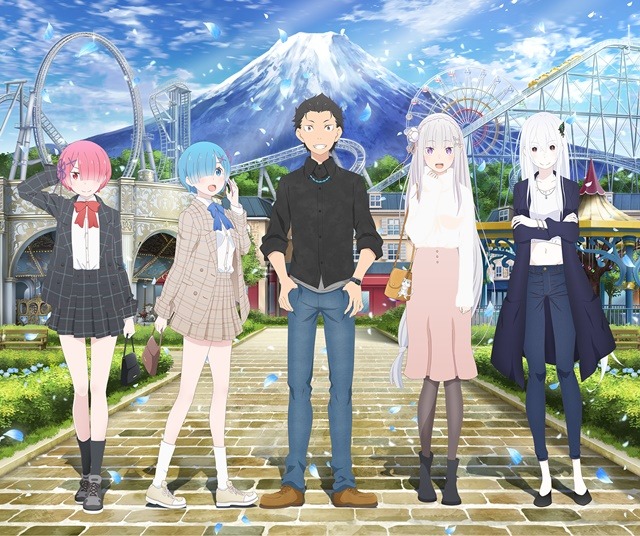 Yamanishi Prefecture-based amusement park Fuji-Q Highland is no stranger to anime team-ups, and the latest is a well-timed Re:ZERO collaboration. Titled “Re:Life in a Fuji-Q Highland from ZERO,” the collaborative campaign will be held from November 3 to December 13, with a bunch of in-park features—including announcements and guidance—changed to reflect the anime’s characters.

Sounds like a great way for folks in the area to kill time between the two parts of Re:ZERO season 2! The second cour has been confirmed for a January 2021 debut. 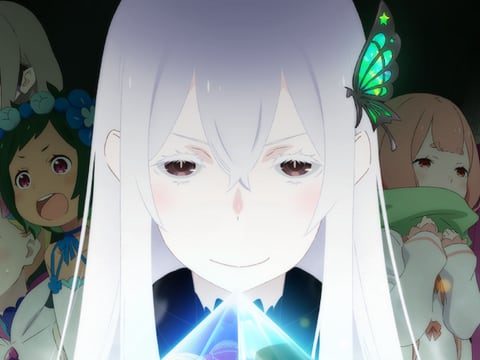 Re:Zero Masks Rep Your Rem and Ram Love During a Pandemic 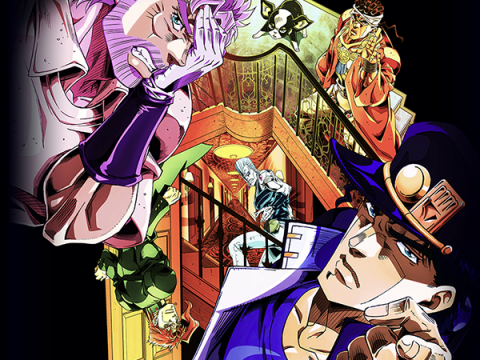 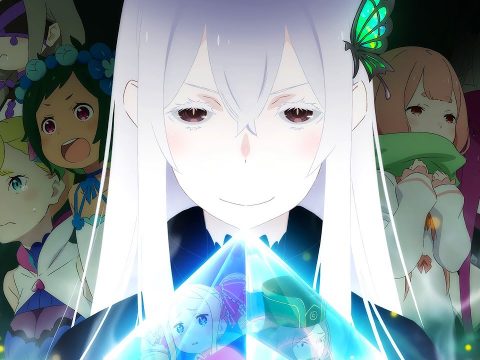