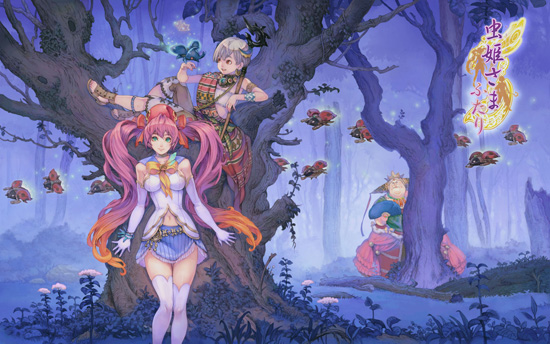 It’s been a long time coming, but Cave has finally begun porting their world-famous danmaku shooters to PC through Steam. Mushihimesama, brought to us through Cave and localization company Degica, marks a significant milestone in the increasing availability of niche Japanese titles on PC.

We’ve seen a fair few shooters of the dojin variety popping up on the platform—including Crimzon Clover World Ignition, which was developed by a top-level player of Cave’s arcade games—but if you wanted to legally play titles from the company that made bullet hell shooters a thing, you had to resort to expensive console imports. Mushihimesama, if we’re lucky, is the beginning of a new wave of availability for some of the best scrolling shooters ever made—and it’s a solid port, to boot. 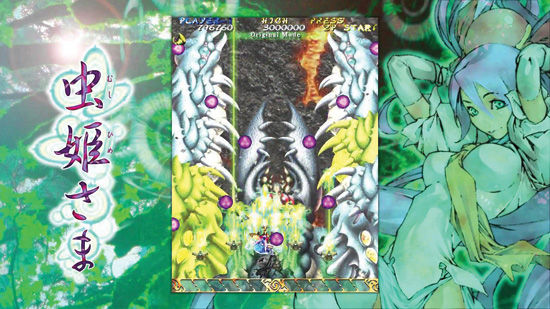 Mushihimesama is one of Cave’s more popular catalog titles, having originally released into Japanese arcades around 2004 on fairly low-spec hardware. While a PS2 port was released in Japan about a year later, it had its fair share of issues: interlaced visuals that gave the whole game a “shimmering” effect, some altered boss patterns, and mistimed slowdown.

A later Japanese Xbox 360 reissue of the game fixed these issues and added several enhancements, including redone HD visuals and several new game modes. The Steam version is essentially the same as the 360 release with the interface and several elements rendered in English at a substantially lower price point. 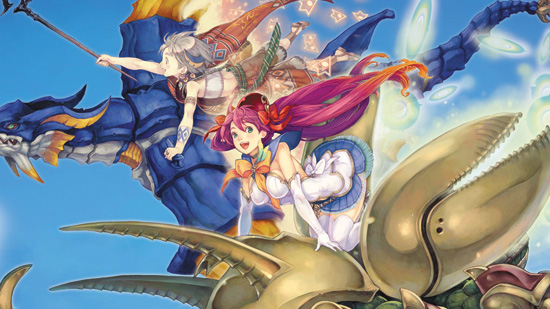 You’ll be glad for those English options, too, since Mushihimesama is packed with them. If you’ve played the 360 ports of other Cave titles, you likely know how deep the rabbit hole goes in terms of neat bells and whistles: horizontal and Tate (vertical) modes for gameplay, the ability to create extra windows to monitor score and controller input, a heavily customizable practice mode, and lots of display tweaks. (There have been a few issues with the game’s resolution on certain PC setups, however, which I have not experienced and have supposedly been addressed in a recent patch.)

But what good are a bevy of options if the game itself doesn’t hold up?

Mushihimesama might be a fairly old title, but it’s one of Cave’s best known games for a reason: it’s fantastic in many different ways. The visual design is top notch, transporting you into a strange, atmospheric world filled with gargantuan insects that fill the screen in a rain of purple shot patterns. The audio is fantastic as well, offering up one of composer Manabu Namiki’s finest soundtracks to date. (There are numerous arranged versions of the tracks across the various game modes, as well, though I personally don’t find them to be as memorable as the original compositions.) 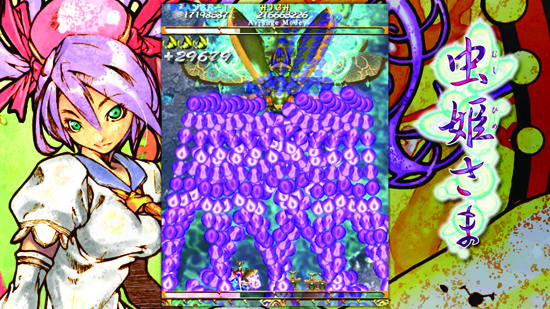 The core game consists of five stages that, while short, will test your survival skills from start to finish. There are three difficulties you can select upon beginning the game: Original, Maniac, and Ultra. Each of these selections changes the way enemies attack you, making them significantly different game experiences. Original is less of a bullet hell experience and closer to more traditional arcade shooters, where dodging enemy fire is less about discerning a pattern than simply reacting quickly. Maniac is more in line with what you expect from a danmaku game: elaborate, carefully designed bullet patterns that force you to think fast but also move very carefully. Ultra difficulty is far and away the most difficult of the three (and comes with a very amusing warning screen)—it will absolutely crush you unless your bullet hell survival skills are as strong as they come.

But what if you aren’t the best bullet-dodger on the block? Fortunately, there’s a Novice mode that tones things down a smidge to make getting a grasp on danmaku basics a bit less intimidating. (The game doesn’t offer a true tutorial, however, which is a bit of a shame, especially if you want to play for score—the Maniac and Ultra scoring systems are quite confusing.) 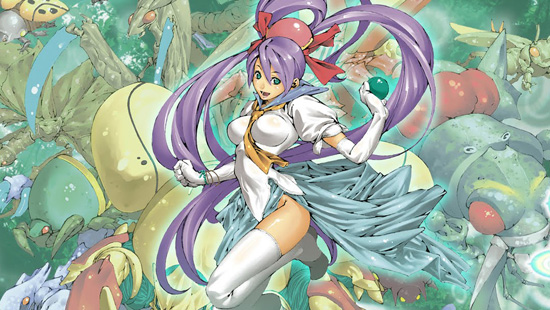 If you want more of a twist on the core game, there’s Arrange mode, which offers the new ability to switch weapon types on the fly (rather than needing to grab a particular power-up). If you want to hone your skills on particularly troublesome stretches of the game, you can hop into training to do practice runs of any stage, difficulty, or boss with the loadout of your choice. And if you feel like you have the chops to compete with the best, Score Attack lets you upload your plays and high scores, as well as download replays of others’ best runs.

The core game costs $20 normally, which is a reasonable price for the game and extras—and, given that this is Steam, sales are bound to happen somewhere down the line. Additional DLC that opens Mushihimesama version 1.5 is also available for a bit extra, though whether or not you want to spring a few more bucks for re-arranged stages version 1.5 offers will probably be dependent on how much you enjoy the core game. For a solid, arcade-accurate port with a bunch of neat extras included, that’s a pretty swell deal overall. Here’s to hoping whatever comes down the line next on Steam from Cave is just as good. 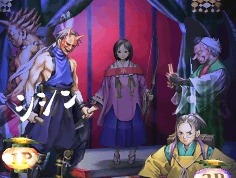 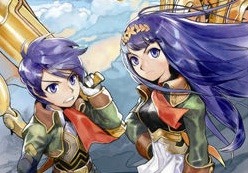