Of course, that’s oversimplifying things a bit. Banri suffered a head injury in his adolescence that caused him to forget some very, very important things. But life goes on, and so Banri heads off to school in Tokyo, where he immediately meets up with Mitsuo Yanagisawa, a fellow student who’s being assailed by Koko, his “fated” love interest. There’s pressure to marry there, and Mitsuo wants no part of it. Banri, however, is curious. He decides he’s going to strike up a conversation with the strange girl who seems obsessed with his new friends. And wouldn’t you know it, a bizarre new romance blossoms between the two.

The premise is totally solid, sharing key elements with Toradora (the same creator, Yuyuko Takemiya, is at work here). Banri’s amnesia can make for some especially awkward misunderstandings, especially since he’s as milquetoast as they come. Koko is a good foil to how crippingly lame he can be, which leads to most of the show’s entertainment. When Banri gets mixed up with some girls, Koko obviously gets jealous, and this starts off a chain where one person sees something they shouldn’t, gets mad, acts childishly, and prompts the other to get mad and do something silly in return.

Despite the situations Koko and Banri end up in, which always seem to loop around to the fact that one of them has kept a secret from the other either knowingly or unknowingly, there are plenty of reasons to cheer both on. In fact, even as complications arise between Banri and his childhood friend Linda, with whom he has shared important memories, you’ll still find yourself rooting for the couple because they really do tend to bring out the best in each other.

Koko very much steals the show in a negative manner at the beginning of the series, but it’s fascinating to watch her grow and change. She starts off as a manic, obsessive scorned lover and grows gracefully into a delightful young woman who’s found true love and will fight for it no matter what, and it’s something I really appreciated about her character.

You’ll barrel toward the ending if you binge watch the show like I did when it originally aired. And you will be rewarded with a fulfilling ending that wraps up all of the loose threads woven through the tapestry of the show. You’ll come to appreciate the cast in a way that will touch you when you realize there aren’t any more episodes left, and you’ll remember them long after the last episode’s credits have rolled. 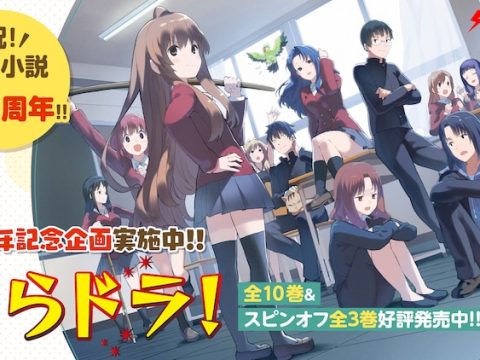 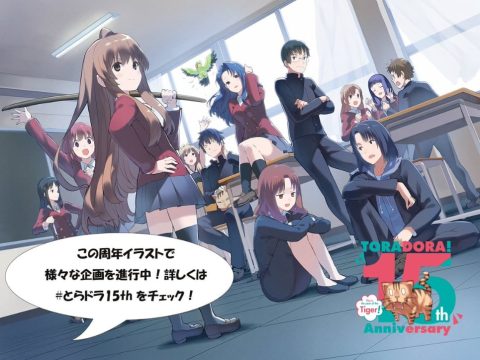