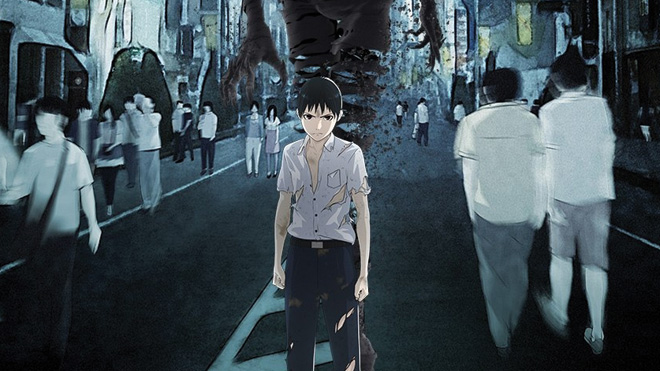 What if you were just going about your day-to-day business, only to suddenly find out you’re not human? Not only that, but you’re a dangerous, immortal non-human, which means the government suddenly wants you in a lab with a barrel to your temple. That’s what Kei Nagai is going through at the moment, with suits coming for him from one side while a supposed group of similarly inhuman revolutionaries rally on the other. This is the basic setup for Gamon Sakurai’s Ajin: Demi-Human, and the anime adaptation is well worth your time.

The title Ajin refers to the aforementioned inhuman curiosities, a group Kei Nagai now finds himself reluctantly joining. As far as the general public is concerned, Ajin are monsters who can’t be killed by any means, even if they appear normal on the outside. That’s one of the reasons everyone is so freaked out when Kei gets creamed by a delivery truck and stands right back up like nothing happened. Run anAjin over, blow their brains out, or choke them until they pass out, and they’ll be back on their feet before you have time to process the deaths. Even further shrouded in mystery is their ability to summon bandaged, otherworldly creatures to their side, a power that eventually serves as a method of combat between rival Ajin. 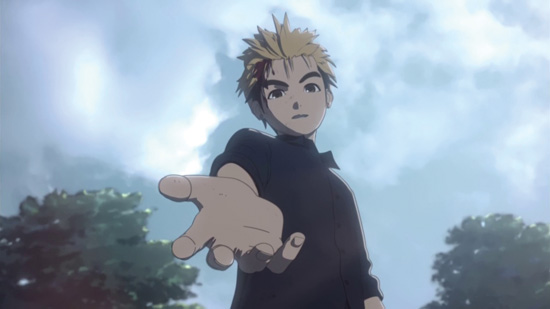 The Ajin: Demi-Human anime sticks pretty close to the story of Sakurai’s beautifully illustrated manga, which follows Kei and a few other key characters as they evade officials, get caught up in terrorist plots, and use their immortality to their advantage in spectacularly violent ways. It’s not surprising that director Hiroyuki Seshita (Blame!, Knights of Sidonia: Battle for Planet Nine) and the Polygon Pictures staff remain faithful to the source material, because Sakurai’s layouts come pretty close to being straight-up animatics on occasion. I wasn’t even convinced that the manga needed to be animated when I first heard about the adaptation, but I’m glad they went through with the film and TV takes on the material in the end.

I’m a little more divided on Polygon Pictures’ style, however. Like any production it has its ups and downs, and sometimes it tricks you into thinking it isn’t all built on the framework of frequently stilted, sterile computer graphics. Even after soaking in the whole series, I’m still of the mind that this style is more suited to something like Knights of Sidonia. Implementing an aesthetic that serves to heighten the already sterile world of Sidonia just makes sense, whereas most everything about Ajin is fluid, and the action is dynamic. So yeah, the visuals don’t always work, but when they do it can be pretty special. They nail enough of the key gut-punch moments of the narrative to make it work. 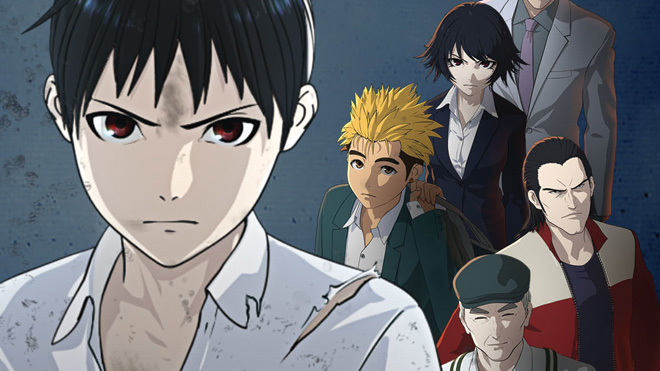 One advantage the anime has over the manga is the characterization of the lead character. Maybe it was just the bumpy nature of the first couple volumes, but Kei Nagai never really seemed to have much personality. He started out as a vessel for the plot rather than someone with an interesting background, and was quickly overshadowed by side characters, from his friend and accomplice Kaito to the colorful, downright scary members of the pro-Ajin movement. The anime benefits from knowing more about Kei right from the start, so we’re introduced to a character with a plight for which we might at least feel a shred of sympathy.

Ajin moves through its story at a pretty rapid pace, making it ideal for the binge-or-die nature of its home on Netflix. Both seasons are now available to watch, with a home video release on the way from Sentai Filmworks, so go ahead and kick back for a rollercoaster ride of a marathon.