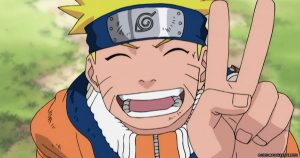 The home video debut of the classic Naruto anime adaptation continues, this time with a set that’s absolutely loaded with key moments from the series. Naruto Set 3 is now available to own digitally and on Blu-ray, so secure your copy today and read on for more on what makes this chunk of episodes so special. 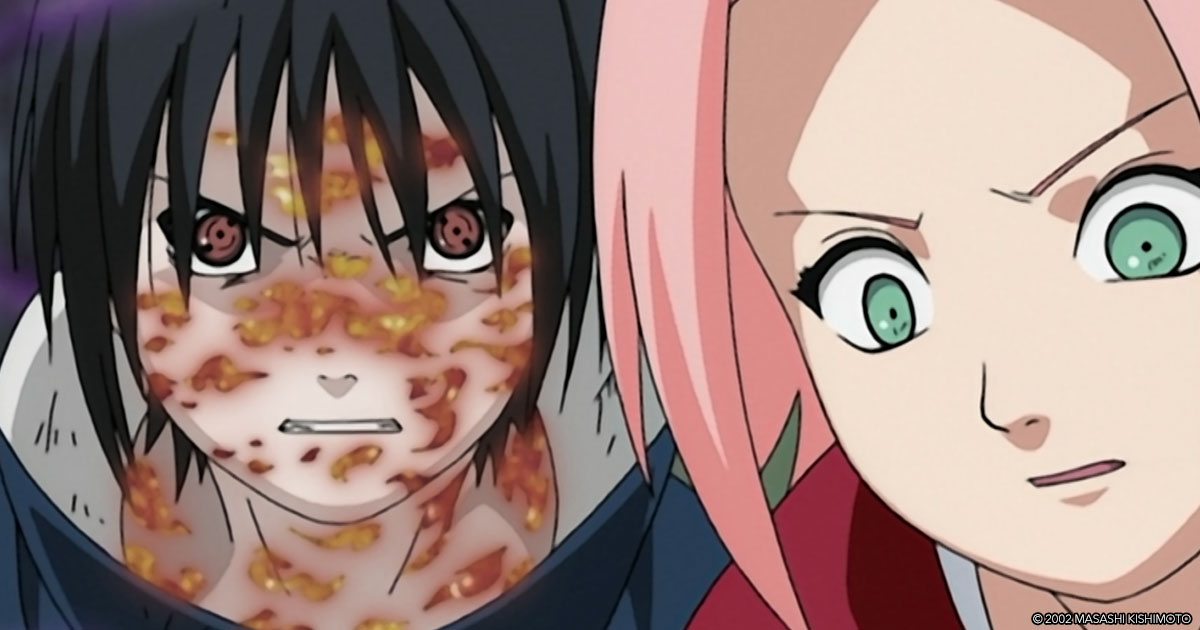 Following up on an explosive set of battles, the action continues as the Chunin Exam showdowns rage on in Naruto Set 3, which covers episodes 56-82 of the original series. Will Naruto’s increasingly powerful Shadow Clones be enough to take on Neji, who has some mysterious and imposing skills of his own? Before we even have time to break a sweat over this fight, Orochimaru strikes just as a battle between Sasuke and Gaara is heating up. Together with his Sound Ninja, the sinister Orochimaru flexes once again to show precisely why he deserves to be the de facto Big Bad of the Naruto world. 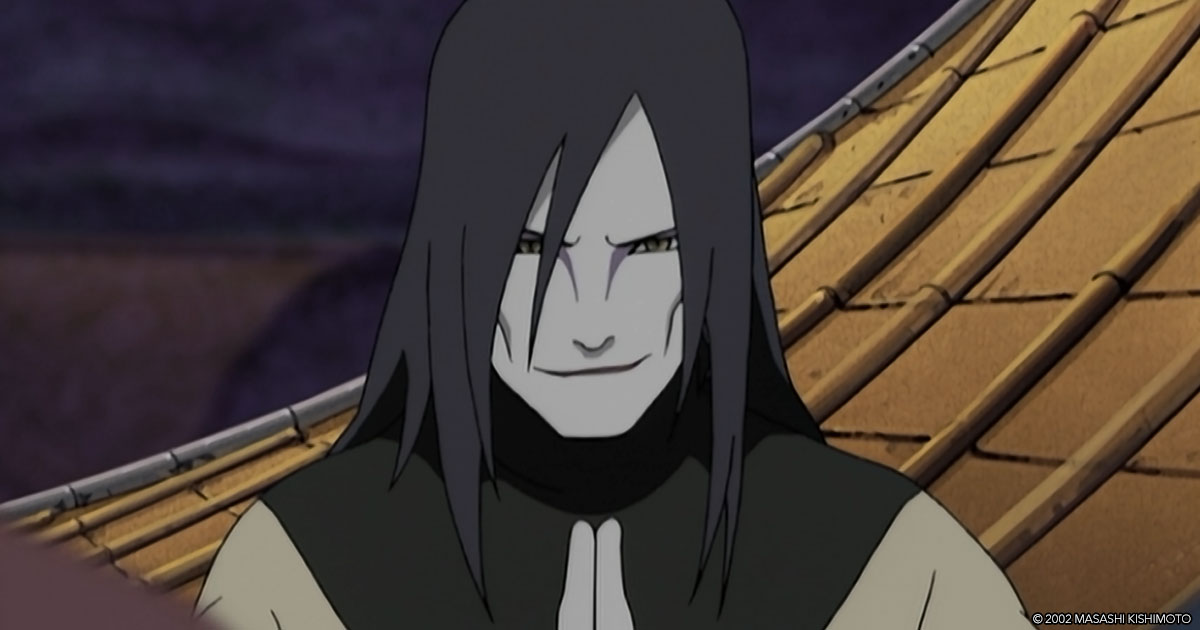 While it seems as if the Hokage is the only one powerful enough to stop Orochimaru and prevent the total destruction of the Village Hidden in the Leaves, Naruto has his hands full against another mighty foe. Already a ticking time bomb from the moment we first met him, Gaara is well on the way to succumbing to his rage and unleashing the beast within, leading to the climax of one of the most unforgettable showdowns in the early history of Masashi Kishimoto’s saga. 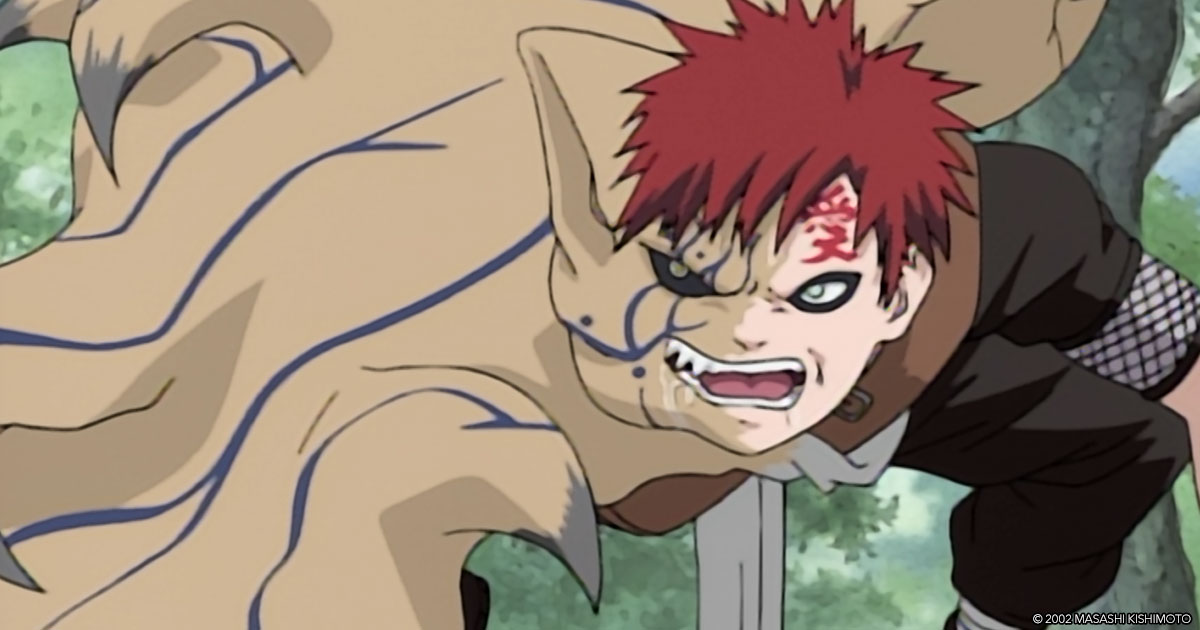 If you’re familiar with Naruto, the nostalgia alone makes this a set worth owning. The fact that these are some of the best episodes yet seals the deal, and newcomers to the series are in for a real nail-biting treat with the latest collection. Best of all, those who have been picking up each of these sets will find they can put them side by side to reveal a larger piece of art that will continue to grow as more sets are released. Order your copy today and relive some of the key moments of one of the most exciting Shonen Jump series of all time.