Red Flowers Has Surreal, Open-Ended Stories from an Influential Creator 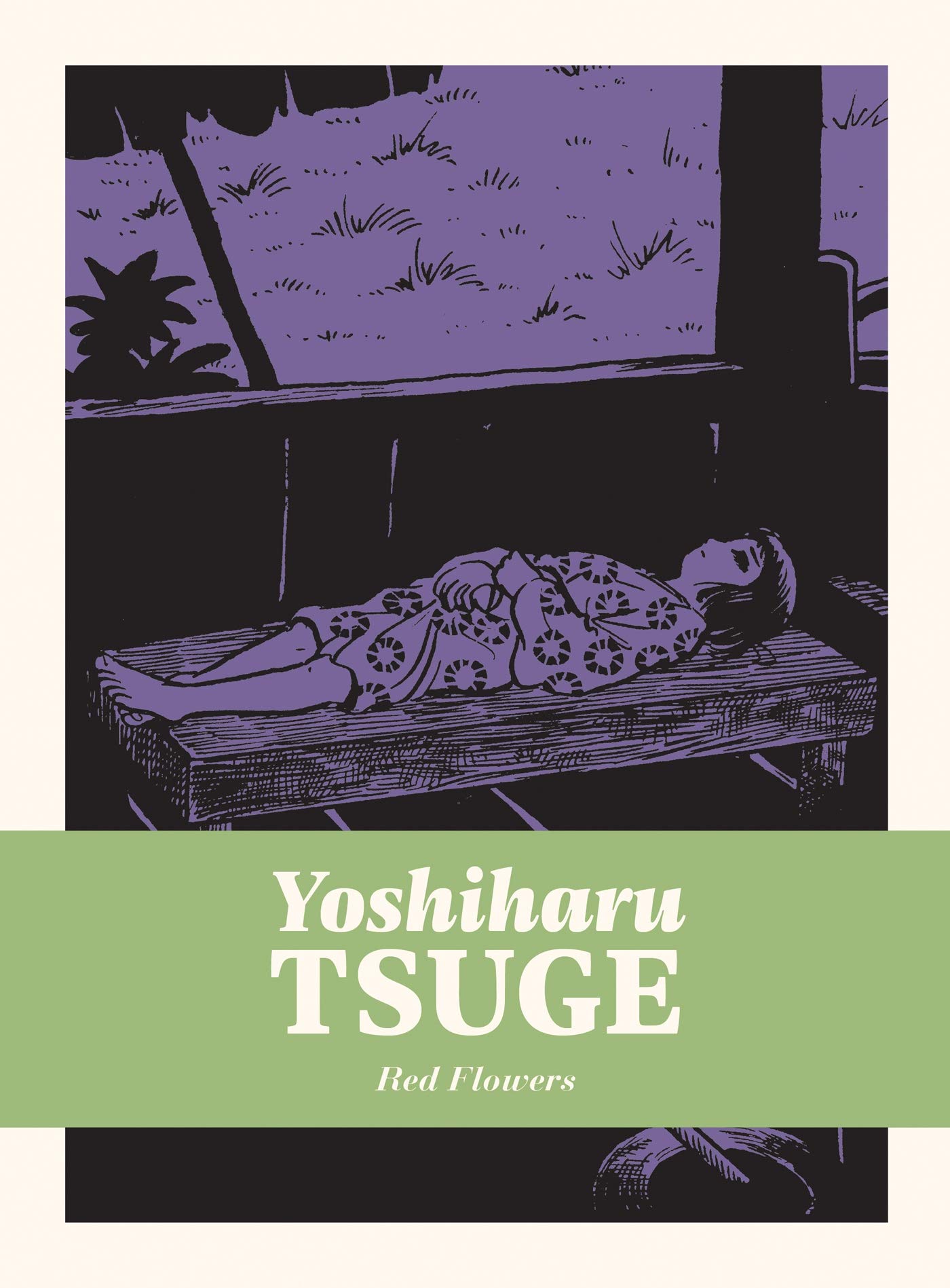 Yoshiharu Tsuge has been very influential in the world of manga, but very little of his work has been translated into English. We have Drawn & Quarterly to thank for licensing The Swamp, and its new followup, Red Flowers.

Red Flowers is a short story collection with a lot of range, though certain aspects knit the stories together and make it clear it’s all by one creator. The stories tend to not say too much, sometimes leaving themselves open-ended, so readers can decide for themselves what may have happened next. Some stories are quite humorous, and Tsuge has a skill for showing characters’ emotions on their faces. Other stories are gripping and serious, like the final story, where characters are trapped in the desert and struggling to survive. Some stories really mix what they are, like the opening tale, where several travelers are spending the night sleeping near a dead body. While the closeness of the dead body has some creepiness, the characters are unwilling to believe the other person is actually dead, and this leads to them acting in less than proper ways around the corpse.

A lengthy essay by Mitsuhiro Asakawa and Ryan Holmberg works as an afterword that tells us more about Tsuge, his life and his work. It opens expressing the importance of this creator: “It is no exaggeration to say that the volume you hold in your hands contains some of the most important work in Japanese comics history — nay, in Japanese cultural history. It represents the beginnings of what we might call ‘literary manga.’”

You might be wondering why, if Tsuge is such a big deal, we don’t have more of him. Part of it, the afterword explains, is because of how difficult it is to translate his rural dialect into English, and these stories thrive on the worlds of rural Japan. It’s also true that these stories are experimental, sometimes surreal, sometimes strongly influenced by other people’s work, and not, to say the least, the typical bestselling formula you might find in something like a Shonen Jump title. These stories are interesting and unusual, and it’s great to see them given the opportunity for a new audience, and a chance for manga fans to learn more about the history of manga and what has paved the way for what we have today.