Realize Your DigiDreams With U.S. Screenings of Digimon Adventure tri.! 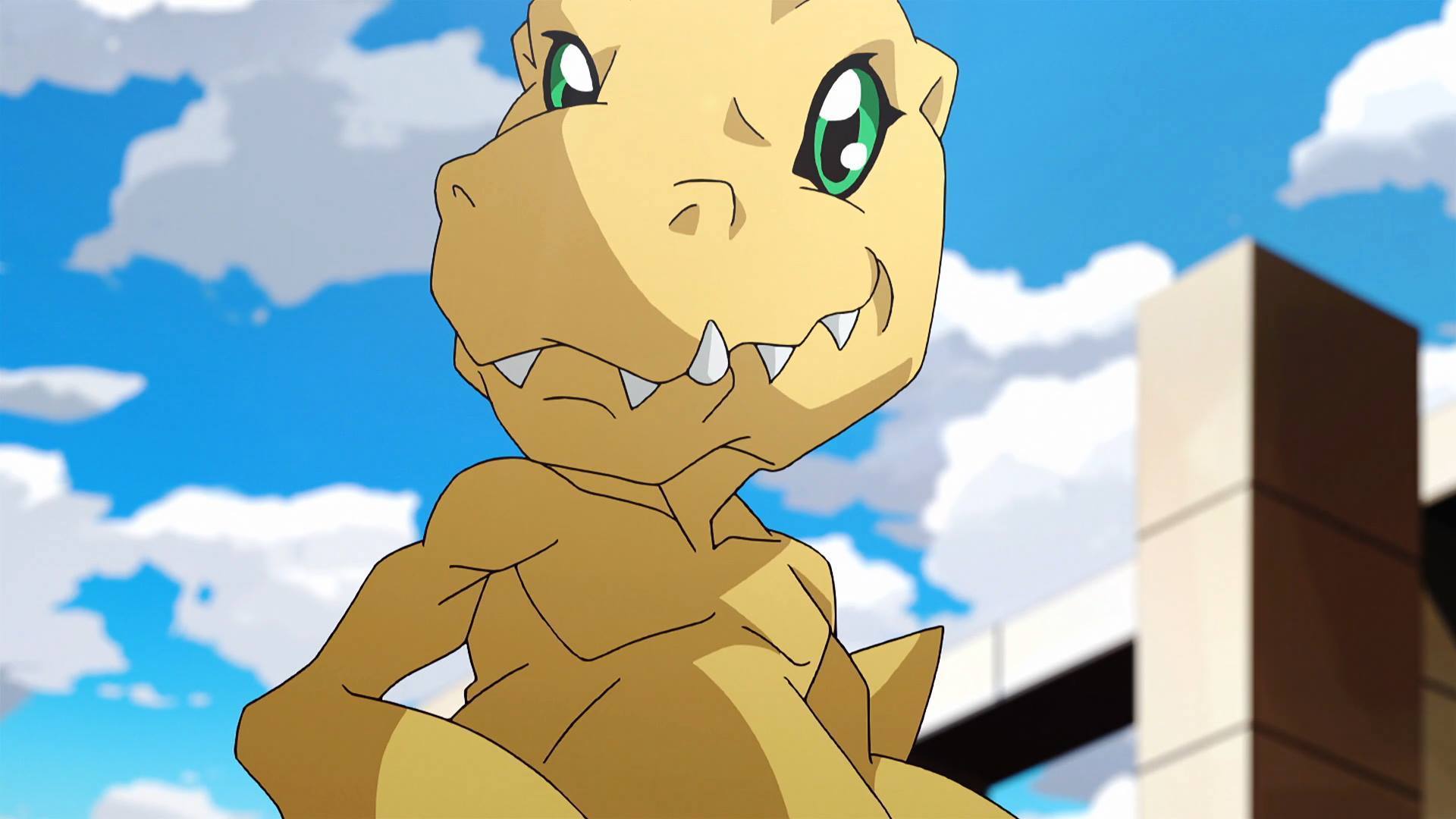 
The nostalgic glow that the original Digimon Adventure anime left behind still illuminates millions of fans, and it recently got even stronger with the debut of the Digimon Adventure tri. features. Now, for the first time since 2000, fans in the U.S. will be able to see an English-dubbed Digimon outing on the big screen when

for the special one-night presentation, which has Fathom Events teaming up with Eleven Arts and TOEI Animation to bring the DigiDestined back to theaters. It’s been six years since Tai and the rest of his friends kicked off their Digimon-filled summer adventure, and everyone has grown considerably in the meantime. While real world responsibilities may be getting in the way of summer fun, the Digital World is about to make itself known again in a major way.

It all starts when a wild Kuwagamon appears in the city and goes on a rampage that destroys buildings and bewilders eyewitnesses. Tai attempts to halt Kuwagamon before matters get worse, but he just can’t seem to do it on his own. As if on cue, when all seems lost, Tai’s Digivice emits a bright light and reveals a familiar, nostalgic friend, kicking off a brand new high-stakes adventure.

With classic English dub cast members returning along with everyone’s favorite Digital Monsters and plenty of action, humor, and drama, DIGIMON ADVENTURE tri.- CHAPTER 1: REUNION is a treat for fans and newcomers alike. For information on timing, theater locations, and more, head to

and grab your tickets ahead of the September 15 event!