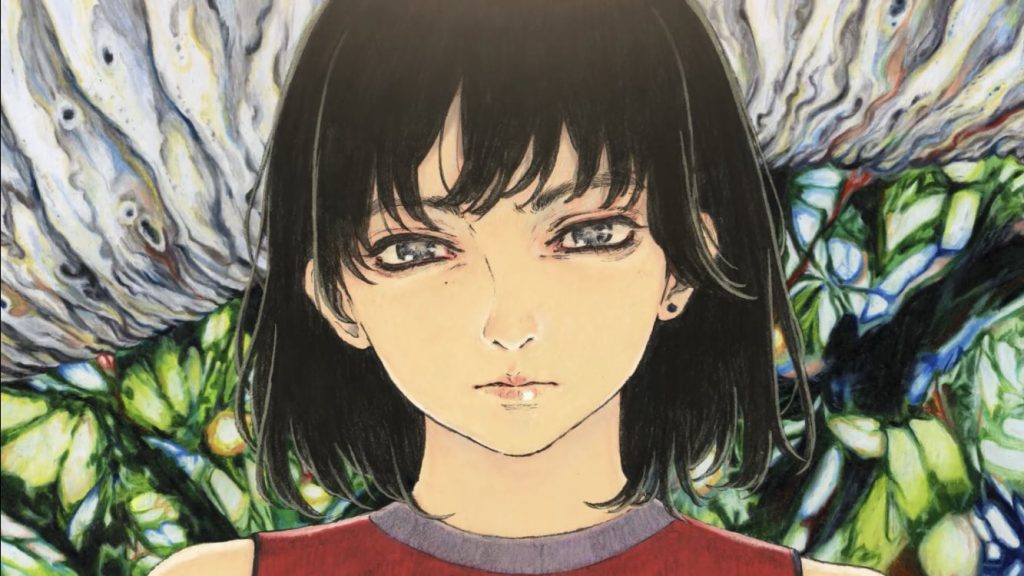 Remember that amazing short “Puparia”? The one done entirely by one animator, Shingo Tamagawa, over a period of three years?

If you’re interested in hearing more about Tamagawa and his work on the short, look no further than a new video from Archipel. One of our favorite YouTube channels, they’re the folks bringing insights about Japanese animators, video game makers and more. 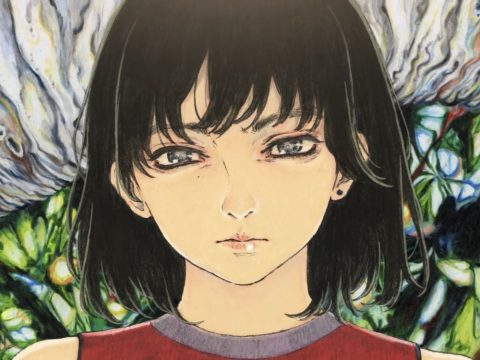