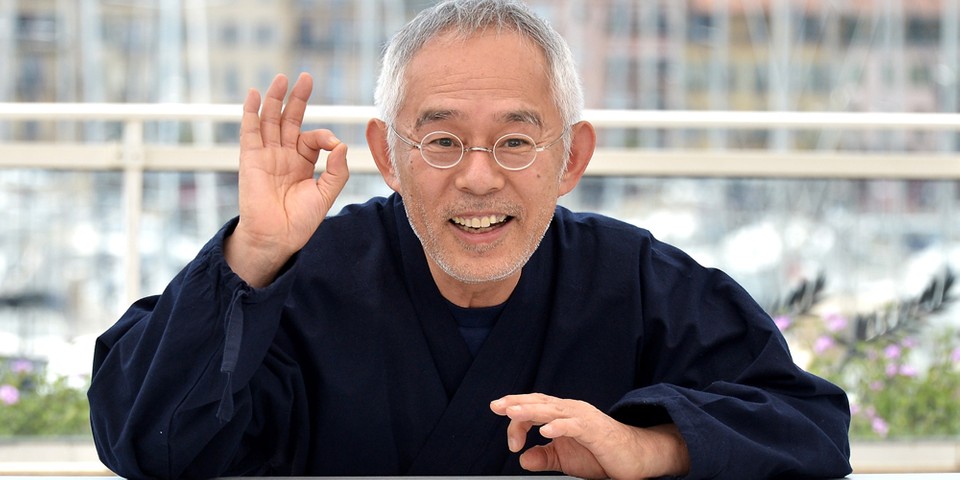 Studio Ghibli producer Toshio Suzuki recently did an interview with British magazine Sight & Sound. Suzuki said that Hayao Miyazaki’s next movie, Kimi-tachi wa Dō Ikiru ka (translated as How Do You Live?) is approximately halfway done, and he doesn’t anticipate it coming out for another three years.

The magazine said that another film is being worked on at Studio Ghibli, but did not supply details.

Having father and son work on two different projects, Suzuki said, caused Studio Ghibli to “split into two camps: ‘Team Hayao’ and ‘Team Goro.'” He felt that Team Goro had “younger and more talented people on the team.”

Survey Asks Which Ghibli Heroine You Find Most Relatable 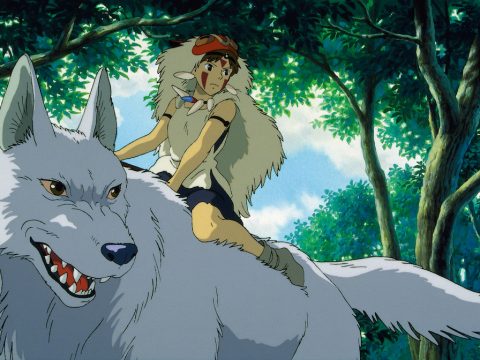 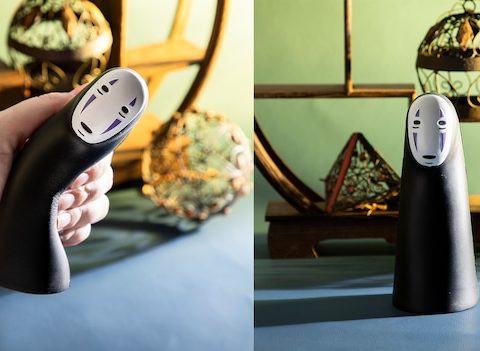