Prinny: Can I Really Be the Hero? Hands-on

“There is no flesh beneath their skin, only the souls of lifeless criminals. And to pay for their sins, they have been sentenced to a life of slavery.” “Prinny” isn’t exactly the first thing that would tend to pop into my mind when hearing these words, but that is exactly what they’re describing. Prinny: Can I Really Be the Hero? answers that question with a resounding yes as you direct Demon Lord Etna’s army of 1,000 Prinny monsters on their quest to satisfy her craving for the Ultra Dessert. You might expect the game to be a tactical RPG, since it’s a spin-off of the Disgaea series, but Nippon Ichi has spun it clear off and made a hardcore action-platformer.

Armed with a scarf that somehow turns one-hit deaths (Hell’s Finest mode) into three-hit deaths (for the “casual players–” ha!), the Prinny soldiers sacrifice themselves one after another battling cranky tomato-caterpillars, swooping demons, and even some other foodies through ten stages that get progressively more difficult as night falls; each level has three times of day as well as slightly different variations depending on the order you play them in. In addition to wielding knives, tossing bombs, butt-stomping the heads of your enemies, and occasionally hopping in a super-powered (but alas, also one-hit) vehicle, there are orbs and lucky dolls to seek out for bonuses. To unlock everything you’ll have to be one sharp dood.

From the hands-on time I spent, it is clear that it’s mean to be, as marketed, “HARDCORE!” The controls alone are pretty old school, mostly in that you can’t change direction when jumping, which doesn’t seem like that big of a deal until you realize that the length of the jump is fixed. The only saving move is the double jump, which does allow you to go back the other way, but mostly you’ll just have to rely on your mad precision skillz. Don’t let the colorful cartoon graphics fool you here, the Prinny troop has some tough times ahead.

Prinny: Can I Really Be the Hero? is part of NISA’s early 2009 line-up, releasing February 17–after Ar Tonelico II (PS2) and Mana Khemia (the PSP port) debut the 20th of January. 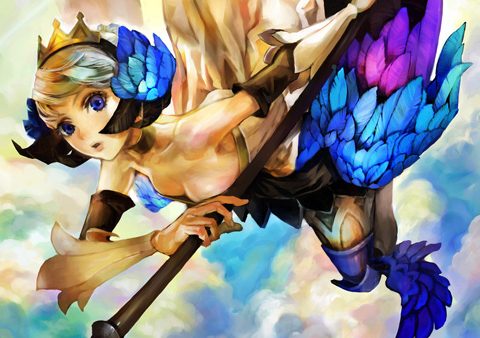 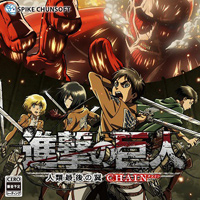 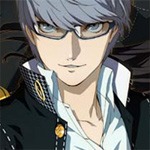 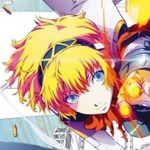 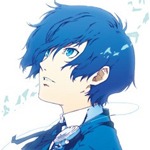 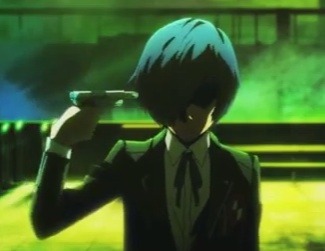