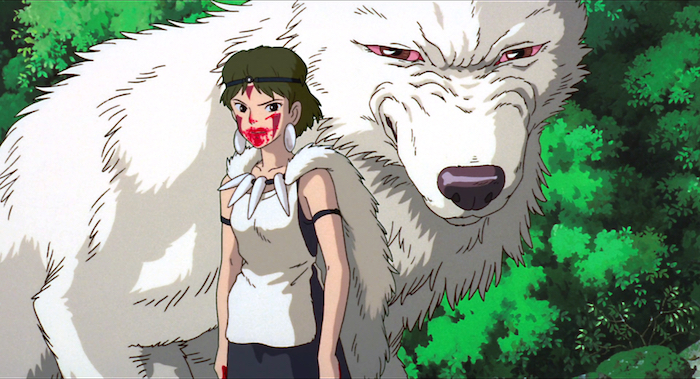 After a 15th anniversary run of Spirited Away that resulted in encore screenings, it’s now time for Studio Ghibli and Hayao Miyazaki’s Princess Mononoke to get the spotlight. The beloved anime film is celebrating its 20th anniversary next year, and GKIDs is wasting no time commemorating the occasion. New U.S. screenings are planned for January, to be accompanied by the never-before-released ON YOUR MARK! music video, directed by Miyazaki.

Princess Mononoke will be screened in Japanese with English subtitles on January 5, 2017, followed by English language showings on January 9. Advance tickets are currently available on the Fathom Events website.