Prepare for an Arduous Journey with Vinland Saga Anime Promo 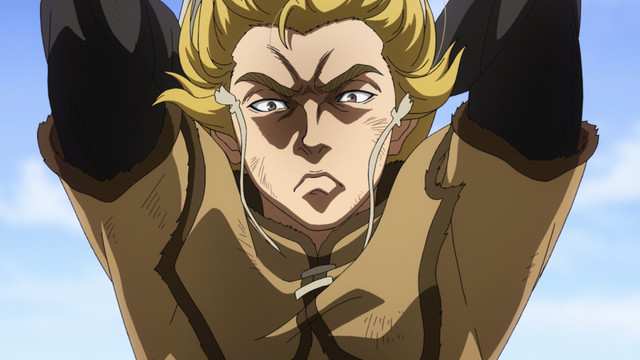 Some new information is finally here for the upcoming Vinland Saga anime, based on the manga by Makoto Yukimura. The official website’s latest update reveals more info on the cast and staff along with a fresh visual and our very first look at the animation by Attack on Titan production house Wit Studio.

Starting with the cast additions, the anime has Yūto Uemura in the role of Thorfinn: 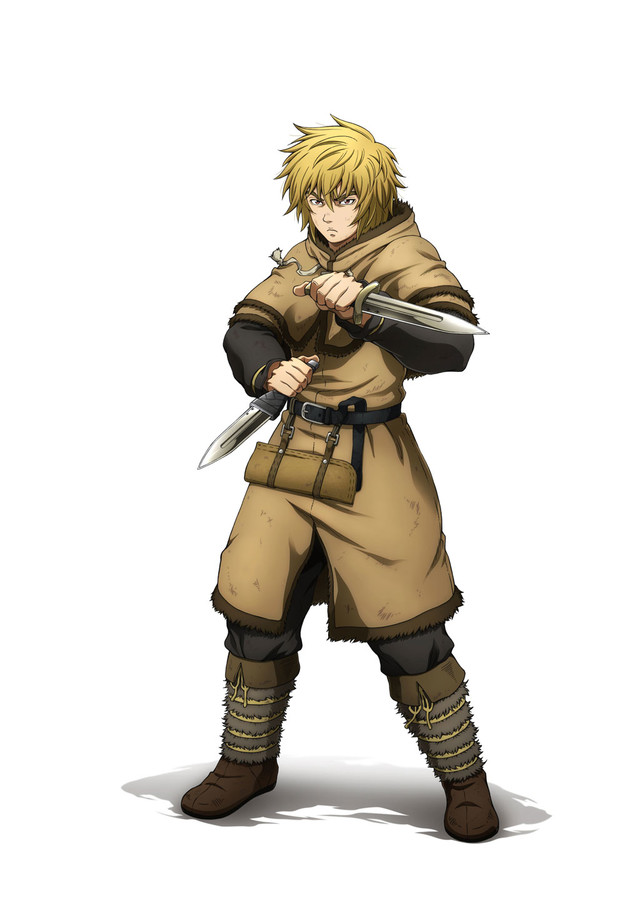 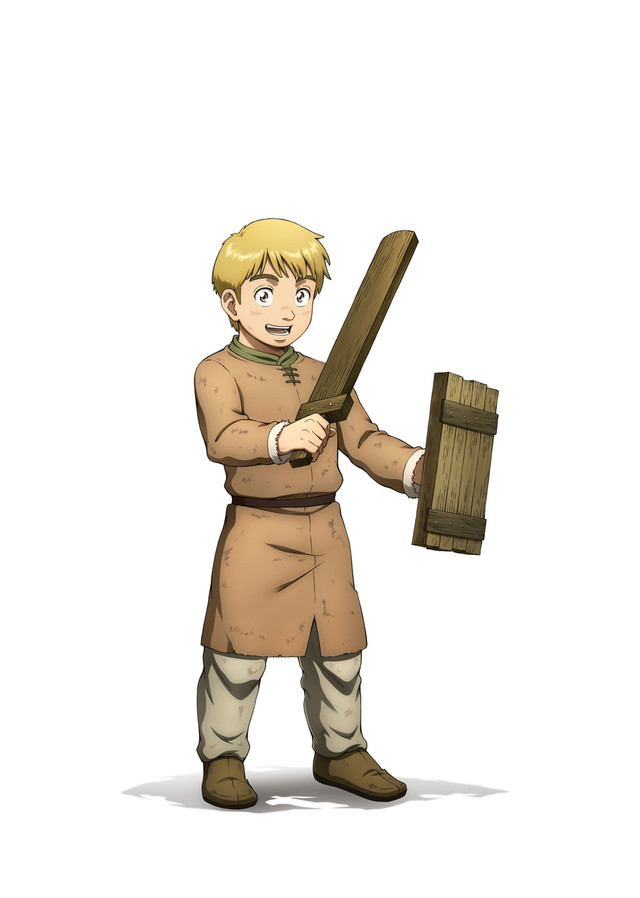 And Kenichirou Matsuda as Thors: 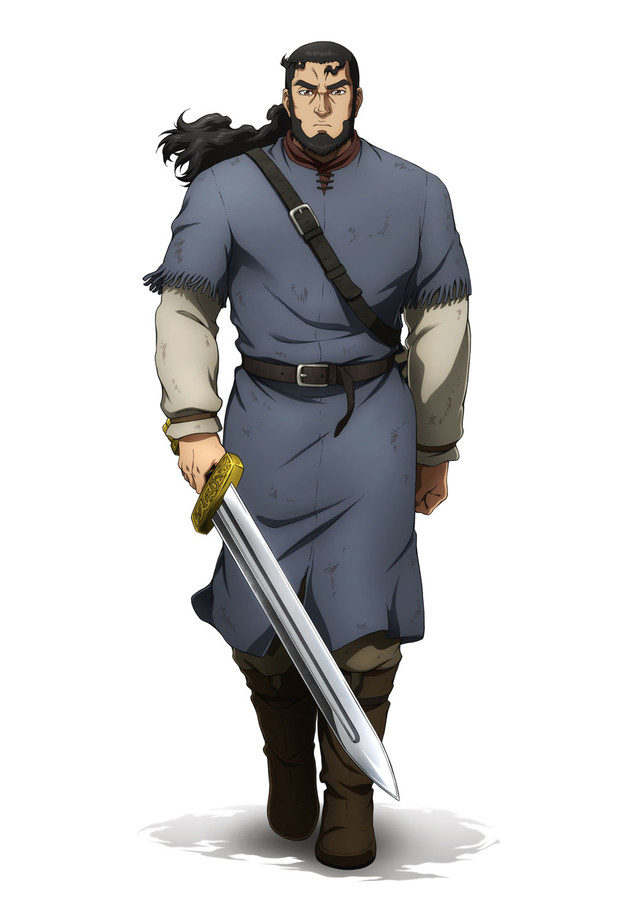 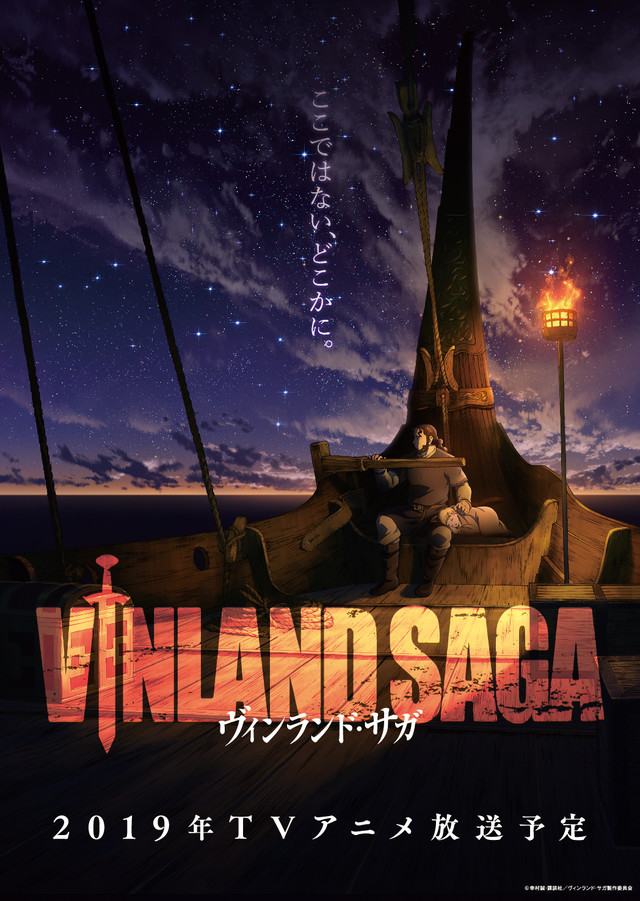