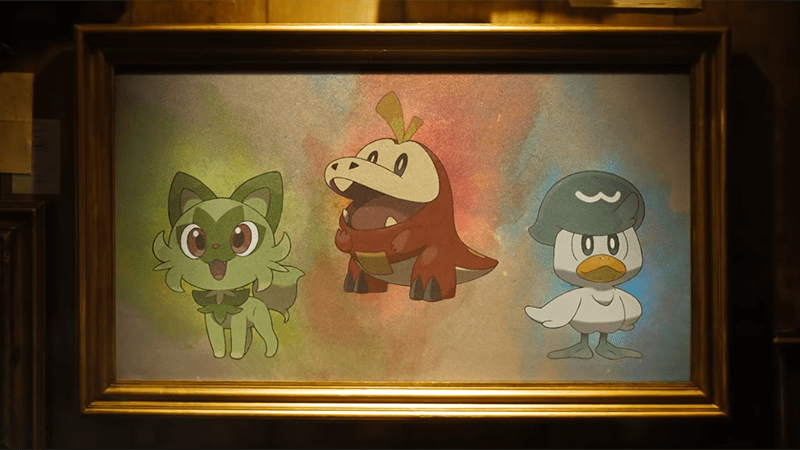 It’s time for a new generation! Pokémon Scarlet & Violet were announced online today, and that means a new trio of starters. We don’t know much yet — just that the new pair of games will be open-world, and that the towns of this new setting apparently don’t have clear borders against the wilderness. That means (according to the official summary) critters absolutely everywhere. But let’s get back to those main three.

After all, these are the new faces that will rep the game for the foreseeable future. Fan artists are already working overtime to pay tribute to our soon-to-be starters. As for us? Well, we feel pretty ready to give our full and highly informed opinions of the new trio. Here’s how we rate each one: 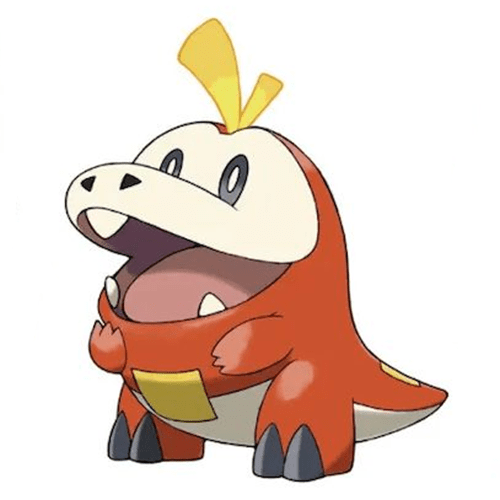 This laid-back fire Pokémon “does things at his own pace.” His face also kind of looks like half an apple. But that could just be us.

He’s a cheerful li’l dude with stompy dinosaur feet and (we assume) a can-do attitude. Just look at that huge grin. He looks like you’ve just told him who’s a good boy. Imagine him running out to torch a field full of Rattatas for you. 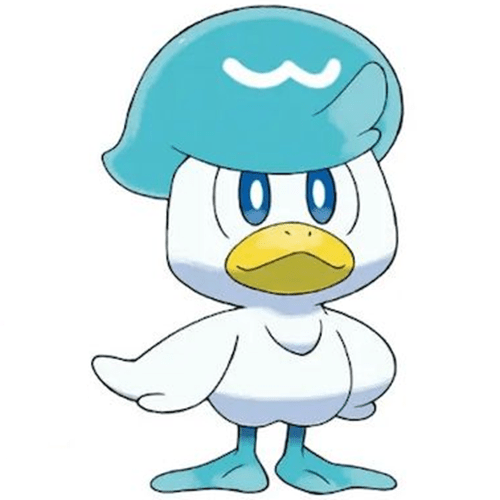 Our Water starter not only looks like an extra from DuckTales, he’s got a fitting name, too. But he’s a duckling Pokémon, described as “earnest and tidy.” That sounds adorable… also possibly a little like anxiety. Though we might still just be thinking about Sobble.

Quaxley clearly cares a lot about his ‘do. (At least, we’re pretty sure that’s hair. Might be a hat, might be a symbiote… listen, these games are weird.) And he’s got that sort of hopeful “first day of the rest of my life” look about him. Hopefully his evolutions are increasingly dapper. 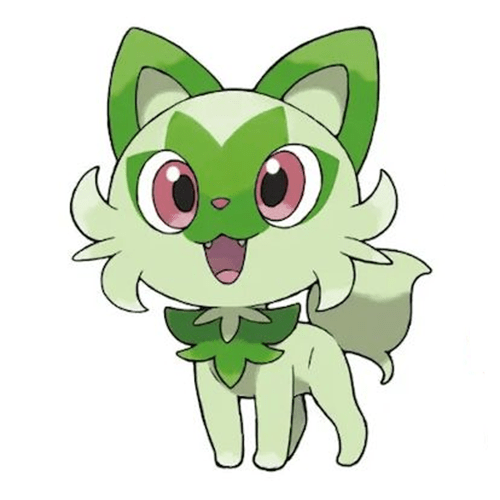 It wouldn’t be a modern Pokémon game without one housepet. Sprigatito is “capricious and attention-seeking,” according to our first bit of intel. And if you’ve ever had a cat, you know that’s pretty much… a cat. In this first pic, though, Sprig looks to be leaning heavily into the latter. That’s a “Please give me exactly two pets” face if we ever saw one.

All of the starters are cute, but Sprigatito is full concentrated Adorable. It’s no wonder this kitty has been getting tons of fan art in the less-than-a-day since debuting. How this starter will actually perform is another matter. But for now, it looks like Sprig will be getting all that sought attention. Especially from us.

Need more cuteness in your life? Check out these talented anime dogs.