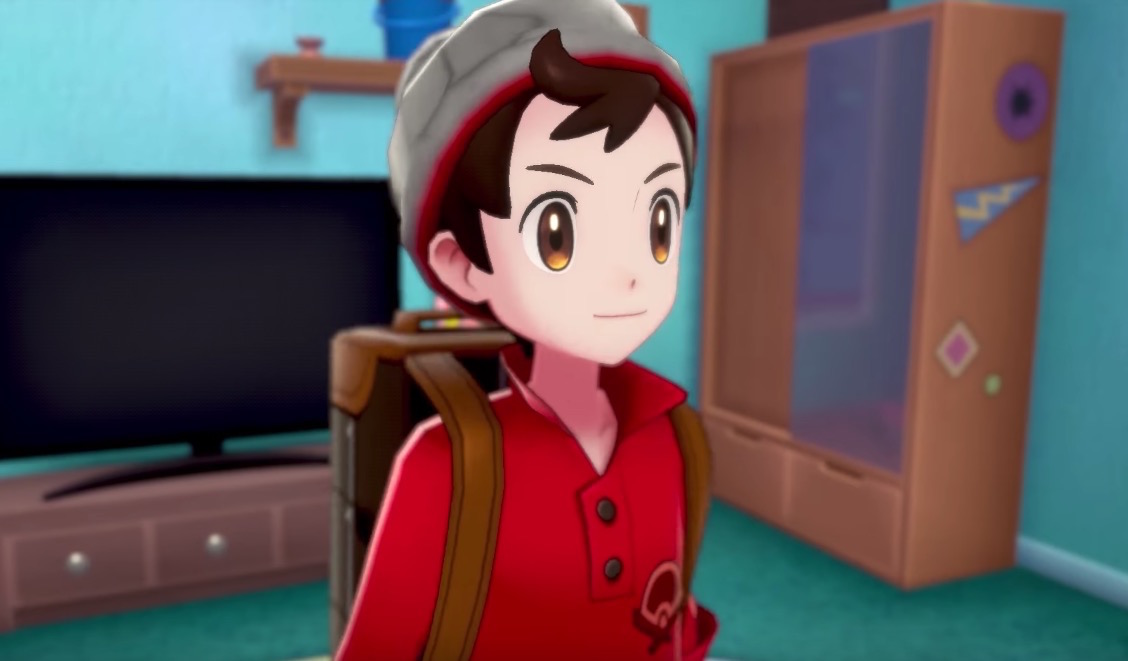 For the most part, Pokémon Sword and Pokémon Shield look like the type of full-scale console RPGs fans have been wanting for a long time. Those hoping to catch ’em all like they’ve been doing for decades recently came up disappointed, though, because some new additions and omissions have been paving the way for a severely limited assortment of ‘Mon.

Beyond the lack of Mega Stones and Z-Crystals, as well as changes to Mega Evolutions in favor of massive Dynamax Pokémon, there won’t be a National Dex complete with every Pokémon from the series to date. This is something fans have come to expect over the years, especially with the introduction of handy applications like Pokémon Bank, which helps transfer Pokémon from storage to the game in question.

Unfortunately, as producer Junichi Masuda and director Shigeru Omori explained during E3 2019, doing so with the beautiful graphics of Pokémon Sword and Shield would prove immensely time consuming. At this point there are well over 800 Pokémon, all of which require new HD models for Switch.

The backlash must continue until GF responds, either promising a patch, a delay or that the Pokemon just won’t ever be available. Make your opinion heard!#BringBackTheNationaldex#互換切り pic.twitter.com/zEWGvMfszz

All of this has led to some seriously disgruntled fans. Some are rallying behind hashtags like #BringBackTheNationaldex, and others are even going so far as to propose a boycott. It’s a little early to get up in arms, though, especially since Masuda has yet to reveal whether or not there will be DLC in the future. There’s also the upcoming Pokémon Home game—which will act in a similar manner to Pokémon Bank—so there’s still hope for a complete collection some day.

Pokémon Sword and Pokémon Shield hit Nintendo Switch this November, and let’s face it… we’ll all be playing!

Who Are You? Toys Reveal Adorable Fluffball Pikachus