Pokémon Legends: Arceus to Be Adapted in Web Anime 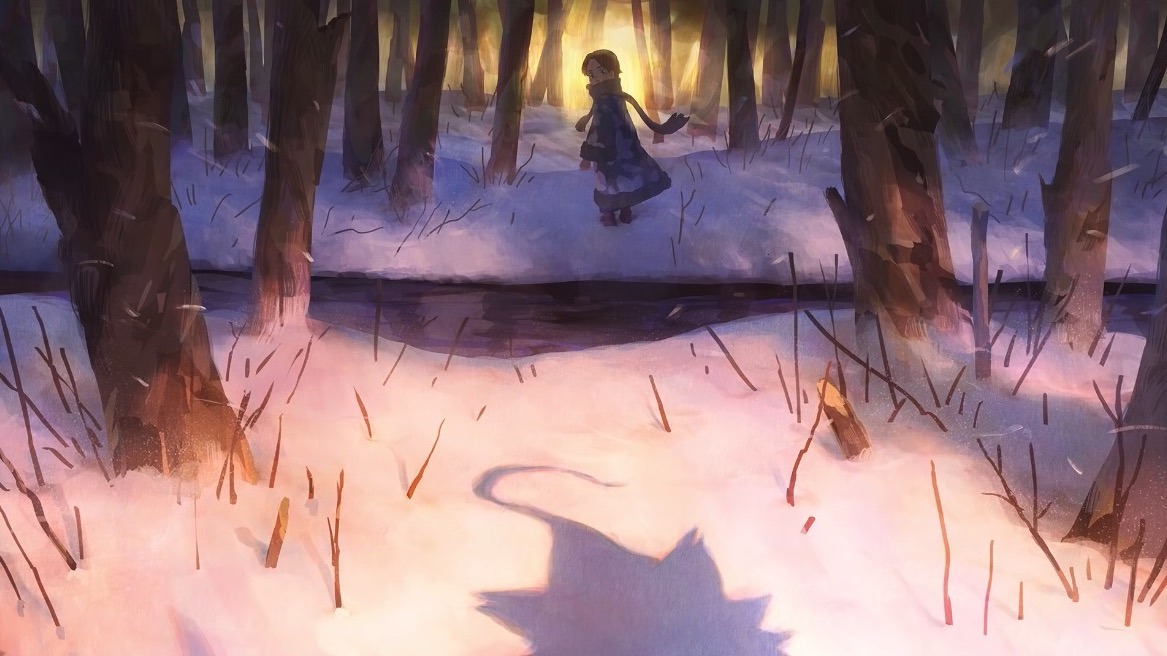 A month after its initial launch on Nintendo Switch, a web anime adaptation was officially announced for Pokémon Legends: Arceus. News came during the streamed Pokémon Presents video, which also revealed the latest mainline entry in the game series, Pokémon Scarlet and Pokémon Nexus.

Details are light at the moment, but the Pokémon Legends: Arceus web anime will premiere in early summer, with WIT Studio (Attack on Titan, Ranking of Kings) in charge of production.

You can watch the full presentation if you missed it:

Set in the distant past of the Sinnoh region from Pokémon Diamond and Pokémon Pearl back when it was known as the Hisui region, Pokémon Legends: Arceus chronicles early uses of the Pokéball and the filling of the first Pokédex.