Pokémon Gets Its Own Fighting Game 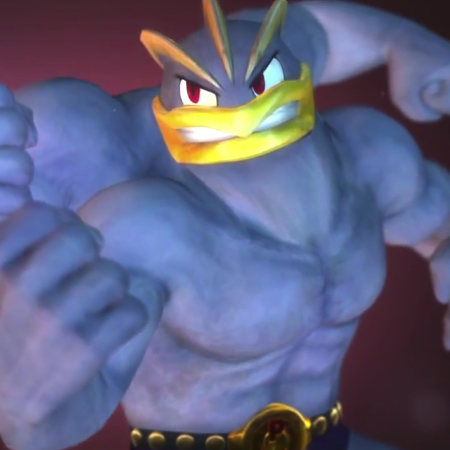 This morning The Pokémon Company and Japanese gaming mag Famitsu teamed up to live-stream a special game announcement. What was previously billed as a “shocking” announcement ended up being the official reveal of the long-expected Pokkén Tournament​ fighting game, which is coming to Japanese arcades in 2015.

The unveiling brought Pokémon Company CEO Tsunekazu Ishihara together with Tekken chief producer Katsuhiro Harada and SoulCalibur producer Masaaki Hoshino. Though there’s currently no word on the seemingly inevitable console version, you can get a first look at Pokémon‘s collaboration with Tekken below.